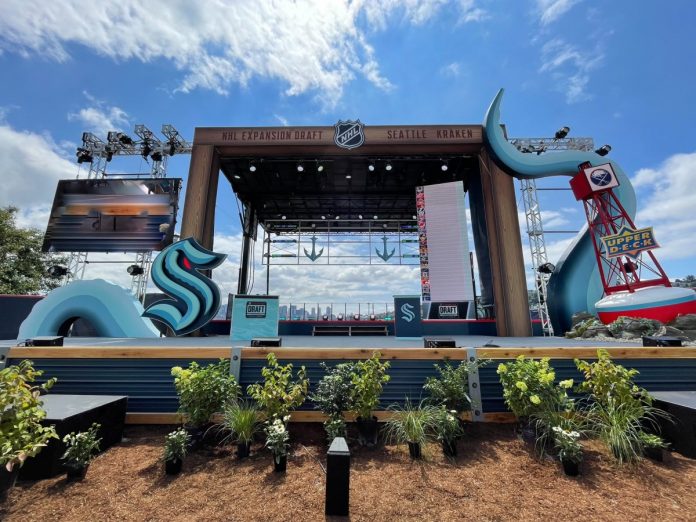 In the wake of the NHL’s 2021 expansion draft, the first thing we should get out of the way is the same disclaimer that applies to every team in the league: the first-year Seattle Kraken roster, as currently constituted, is a work in progress, and could change, perhaps drastically, at any point between now and the start of the regular season.

Kraken GM Ron Francis has been dealing with colleagues who are a little bit gun shy after the way Vegas Golden Knights counterpart George McPhee made off like a bandit in the 2017 expansion draft, so it’s notably more difficult for Francis to put together a playoff-worthy lineup this time around.

That doesn’t mean he can’t try, though, and there are numerous assets Francis picked up Wednesday that can help Kraken head coach Dave Hakstol ice a competitive team for the 2021-22 campaign. However, looking at the longer-term, Seattle looks prepared to move more slowly to target a post-season appearance than the Golden Knights did, and that’s OK, too. There is no set guidebook guaranteeing any team a playoff berth – let alone one still finding its identity on a night-to-night basis – and Francis has every right to set his own pace in building a true Stanley Cup contender.

Now, with that said, let’s be frank here: the Kraken’s roster is hardly going to make true Cup frontrunners quake in their skates. True, they did select some high-character players (Jordan Eberle, Mark Giordano) who, if retained, will stabilize the dressing room and keep teammates focused on the big picture. Nevertheless, in terms of sheer talent alone, it’s an uphill battle for Seattle, even in a talent-challenged division like the Pacific, in which the Kraken will compete.

For starters, let’s analyze the Pacific’s can’t-miss playoff teams. The Golden Knights and Edmonton Oilers are locks to secure two of the Pacific’s four post-season seeds. Vegas is deep, talented and very well-coached, while Edmonton has the game’s top player in Connor McDavid, and new additions in former Maple Leafs winger Zach Hyman, and ex-Blackhawks star defenseman Duncan Keith. Barring a number of catastrophic injuries, there is no reason whatsoever for the Oilers and Golden Knights to miss out on the playoffs this coming year.

That leaves two playoff spots for the other six squads in the Pacific. To say there is an immense amount of pressure on the Calgary Flames and Vancouver Canucks is an understatement, and with GMs in both those markets facing a loss of their jobs if they fail to qualify for the post-season, you can clearly see them doing everything under their power – including sacrificing long-term success in favor of winning now – to erase the disappointments they had when both teams missed out on the playoffs in 2021. It’s fair to expect at least one of those two teams to carve out a post-season spot, and that leaves just one playoff spot available for the Los Angeles Kings, San Jose Sharks, Anaheim Ducks and Kraken to vie for.

Leave out the rebuilding Ducks, and you’ve still got three teams and only one post-season spot. Do you think Kings GM Rob Blake is feeling the heat to get his group back in the playoff mix after missing the playoffs in four of the past five years? You should. And do you believe Sharks GM Doug Wilson will move heaven and earth to end his team’s playoff-less streak at two straight seasons – the first time San Jose has missed the post-season in back-to-back years since 1995-97? You should. These two California teams will face massive amounts of internal pressure to avoid another season of dismay, and there’s nothing Francis’ machinations will do to change that reality. Both the Sharks and Kings have better groups of forwards than the Kraken do – and again, let’s be honest: given Seattle’s thin collections of forwards, that’s not all that difficult to establish.

To be fair, the Kraken’s top-four defensemen – Giordano, former Oiler mainstay Adam Larsson, ex-Dallas Star Jamie Oleksiak, and former Blues D-man Vince Dunn – are an above-average group, but as noted earlier, there’s no assurance Francis will hold on to all or any of them, if a trade materializes that helps them to a greater degree down the road. Presumptive Kraken No. 1 netminder Chris Driedger will have his work cut out for him to keep Seattle in low-scoring games, which, given their scarcity of top-six forwards, seems as if they will be the majority of the Kraken’s games.

But what really tells you Francis is holding onto his big cards is the fact that, even after the expansion draft ended, the Kraken had nearly $30 million in available cap space. That flexibility gives Francis all sorts of options leading up to, and during, the regular season.

You never know when a team and its star player’s relationship goes sour, and if/when it does, Francis can swoop in and provide cap relief while acquiring that star player in return. Not spending all of his cap space now is absolutely the right thing to do for Seattle at this stage, and being prepared for potential big moves is absolutely part of Francis’ job description.

Hakstol’s job is to make the players he’s given the best possible group they can be, and in a best-case scenario, the Kraken can battle it out with the Flames, Canucks, Kings and Sharks for a playoff spot. But it should surprise no one if Seattle wobbles out of the post-season picture as the season unfolds, and their younger players take time to develop in new roles with bigger responsibilities.

Stranger things have happened, of course – not many people saw Vegas having as huge an impact as they did in Year One – but Kraken fans are well-advised to temper their expectations, enjoy the ride of building a Cup-worthy franchise from scratch, and be prepared for more letdowns and beatdowns than victories in 2021-22.

No opponent is going to be a charity for Seattle, and the sooner their supporters understand just how difficult it is to be a day-in, day-out winner in hockey’s top league, the better the acclimation will be for them. 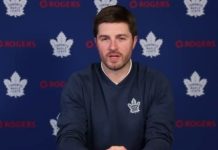 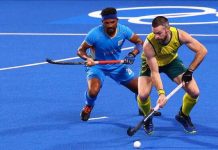 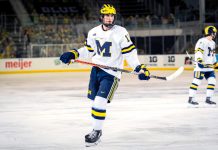 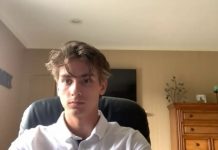 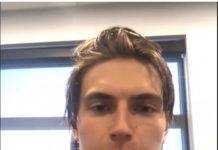 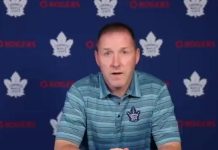 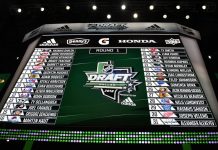 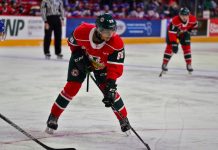 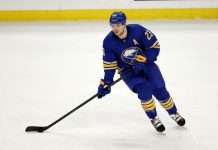 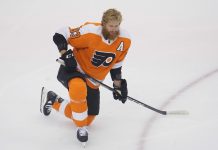 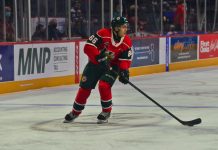