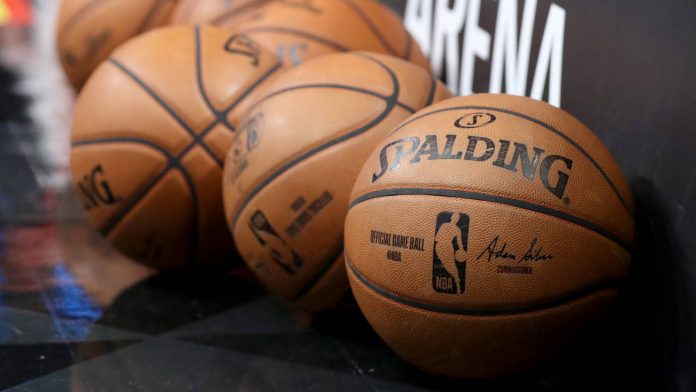 It appears we’re close to the NBA board of governors and National Basketball Players Association announcing an agreement for the 2020-21 season held amid the worsening coronavirus pandemic.

ESPN’s Adrian Wojnarowski and Zach Lowe reported on Wednesday afternoon that the two entities are holding separate meetings on Thursday and are headed toward signing off on a reduced 72-game campaign that will begin on Dec. 22.

Team representatives are expected to agree to the deal as players and owners negotiate a salary escrow for players that is reportedly in the range of 18%.

The Dec. 22 start date allows for games to be played and televised nationally on Christmas and also presents a timeline for the completion of the NBA Finals before the 2021 Summer Olympics that were postponed from earlier this year because of the health crisis.

The upcoming NBA Draft is scheduled for Nov. 18, with training camps set to open Dec. 1. Trades and other transactions will be permitted before the draft once the NBA and NBPA officially reach an agreement.

Additionally, the NBA intends to start the season with in-market contests conducted without fans in arenas due to increasing coronavirus cases throughout league cities. ESPN added that there is “little confidence that (fans will) be able to return anytime early in the season as a second wave of the coronavirus pandemic spreads across the country.” 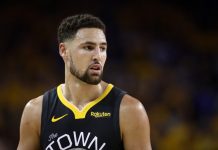 Warriors’ Klay Thompson at a crossroads: Is a full recovery possible? 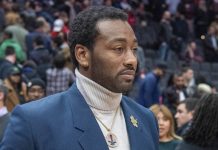 John Wall won't reveal if he requested trade from Wizards: 'No comment' 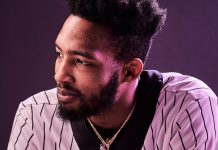 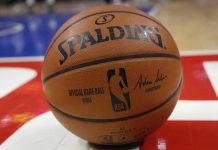 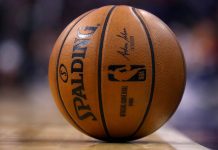 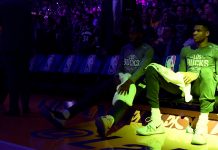 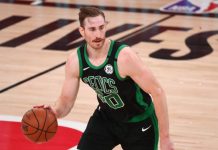 Report: Celtics, Hornets working on a sign-and-trade for Gordon Hayward 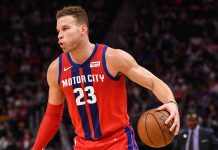 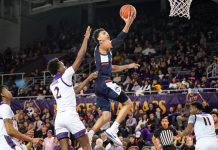 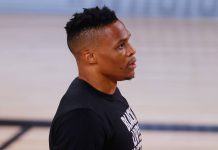 Russell Westbrook unlikely to be traded before training camp 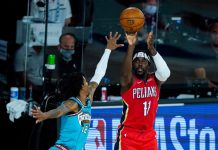