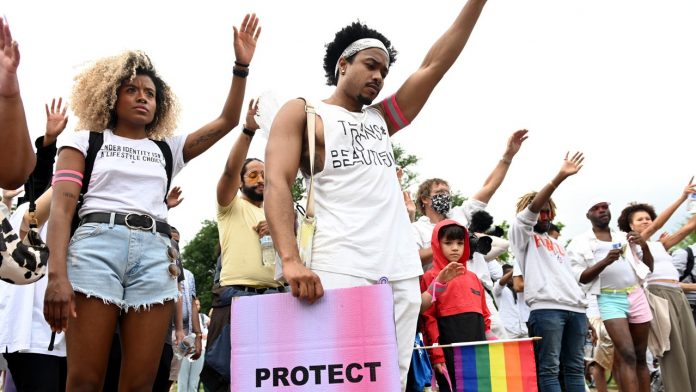 A new report is drawing attention to the ways anti-LGBTQ+ discrimination is compounded for LGBTQ+ people of color.

A Wednesday brief reveals that LGBTQ+ people of color face disproportionate discrimination in employment and housing, while also experiencing worse negative health outcomes. This group is also much more likely to live in states that lack inclusive civil rights protections, according a review of existing research from Cornell University, the National Black Justice Coalition (NBJC), the National Center for Lesbian Rights (NCLR), the National LGBTQ Task Force, and Freedom for All Americans (FFAA).

According to the brief, LGBTQ+ people of color are 38% more likely to be discriminated against than white LGBTQ+ individuals. They were twice as likely to experience verbal abuse when applying for a job and more than twice as likely to face prejudicial bias in interactions with police. Black LGBTQ+ people also suffered disproportionate levels of economic and food insecurity.

“Statutory equality for LGBTQ+ people nationwide is a necessary foundation to remove the gaps in existing civil rights laws if we are to ever live up to our country’s founding promises of life, liberty, and the pursuit of happiness for all,” he said.

A large percentage of LGBTQ+ people live in southern U.S. states, a region that widely lacks inclusive nondiscrimination protections at the statewide level. Over half of Black LGBTQ+ Americans reside in the South, which has been hit hard by this year’s wave of anti-trans legislation. Of the 7 states that have passed laws this year limiting the participation of trans students in sports, all but one — Montana — sits below the Mason-Dixon Line.

Meanwhile, both states that enacted legislation targeting health care access for transgender youth are in the South: Arkansas and Tennessee.

Systemic discrimination has been proven to have negative mental health impacts on marginalized groups, which are only compounded by those experiencing intersecting marginalizations. This report further reinforces that trend, showing LGBTQ+ people of color experience much higher rates of suicidality than their white peers. LGBTQ+ Indigenous and Black youth reported particularly elevated levels of suicidal ideation, at 31% and 21% respectively, compared to 12% for white LGBTQ+ youth.

Black LGBTQ+ youth who reported having access to spaces that affirm their identities or at least one strong supportive relationship reported much lower rates of suicidality, however. Rates of suicidal thinking or behavior increased from 16% from 24% for those who did not have a healthy support network.

Recent studies have affirmed the myriad challenges faced by queer and transgender people, especially during the COVID-19 pandemic. But while having supportive families and communities can have tangible impacts, so can discriminatory bills and policies: The report found a direct correlation between states with harsher anti-LGBTQ+ laws and poor mental health outcomes. The passage of religious refusal laws allowing LGBTQ+ people to be denied services and resources were linked to a 46% increase in mental distress for queer and trans people of color.

NCLR Executive Director Imani Rupert Gordon said these findings confirm “what we have known for a very long time,” namely that “the combination of racism and anti-LGBTQ discrimination has serious and long-lasting effects for the health and well-being of LGBTQ people of color.”

“This research highlights why federal non-discrimination protections are overdue and vital to protecting the most some of the most underrepresented and vulnerable members of our community,” Rupert-Gordon said in a statement. “Federal anti-discrimination protections are absolutely necessary in protecting and supporting all LGBTQ people, and this is especially true for LGBTQ people of color.”

The Equality Act, a federal bill that would legislate comprehensive protections for LGBTQ+ people in all walks of life, has stalled in Congress this year. After passing the House in February, it has been held up by Republican opposition in the Senate. 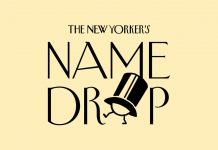 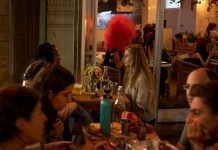 What Does the Delta Variant Mean for the U.S. Economy? 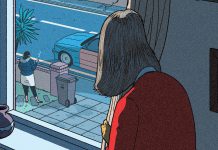 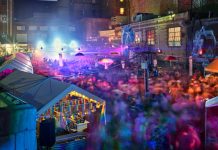 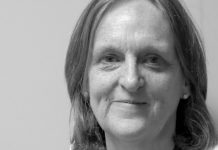 Tessa Hadley on Longing Amid Lockdown 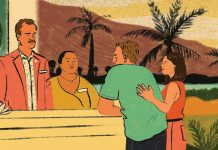 The Brilliant, Biting Social Satire of “The White Lotus” 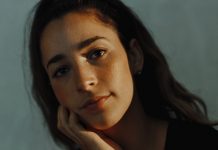 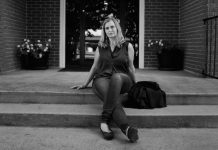 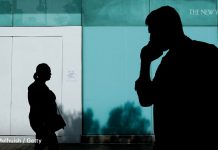 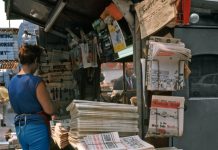