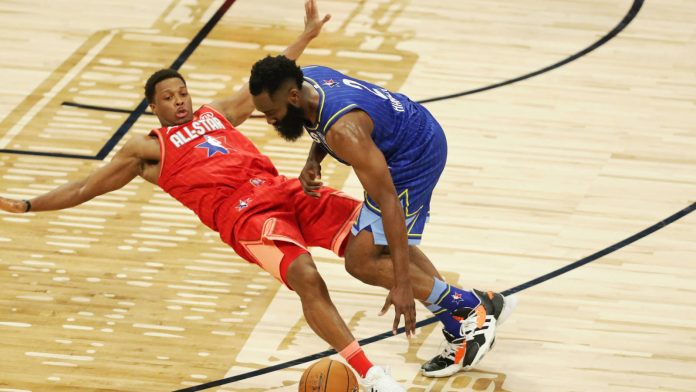 James Harden clearly did not appreciate the unflattering chatter from Giannis Antetokounmpo related to the All-Star Game, as the Houston Rockets star has now fired back with some vicious shots of his own.

The beef started when Antetokounmpo explained that he passed over Harden to select Kemba Walker for Team Giannis in the 2020 NBA All-Star Game Draft because he wanted a teammate “who can pass.”

Arguably raising Harden’s temperature another few degrees is how Antetokounmpo then said after the All-Star Game that he and his teammates were targeting Harden on defense in the latter stages of the showdown.

Addressing those affronts during an interview with Rachel Nichols of ESPN — snippets of which were shared Friday — Harden did not hold back.