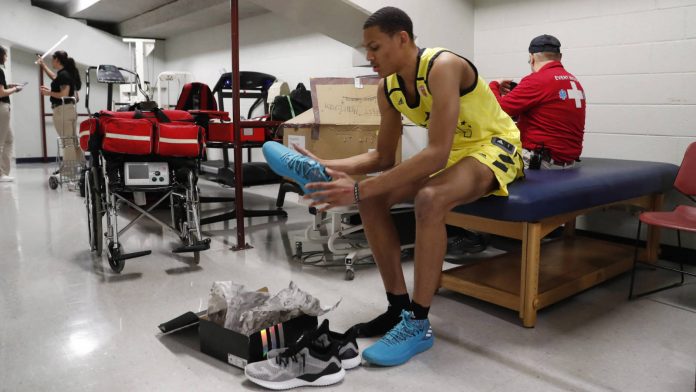 Darius Bazley‘s path to the NBA was anything but traditional. He could have went through the one-and-done routine, spending a season at Syracuse before declaring for the draft in the midst of his second semester at the university.

Instead, Bazley opted to take a $1M internship with New Balance, and the No. 23 overall pick of the Oklahoma City Thunder believes his experience helped him prepare for life in the NBA.

Bazley had planned on joining the G League and that put him on New Balance’s radar, Lee writes. The arrangement, which is an endorsement deal, guarantees him $200,000 in each of the next five seasons and is worth up to $14M with incentives. Shortly after Bazley signed his deal, Kawhi Leonard also joined the New Balance team.

Bazley enters the NBA with arguably more business experience than any draft prospect. Bazley didn’t simply show up to work at New Balance; he was heavily involved and gained exposure to the entire process. Bazley was up to the challenge of developing a new skill-set and Thunder GM Sam Presti believes he’ll be up to the challenge when developing himself as an NBA player.

“It’s going to be a process with him,” Presti said. “We’ll have to be patient. We understand that. But at that range of the draft, to be able to get a player that has those ball-handling skills at 6-9 or 6-9-plus is pretty unique.” 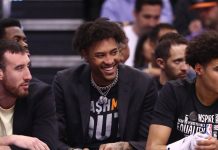 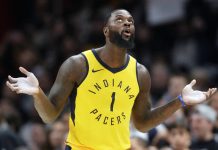 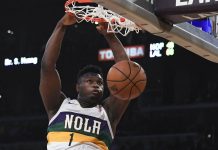 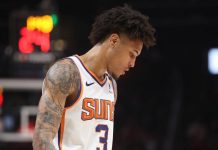 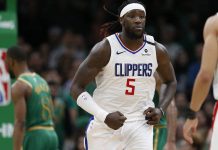 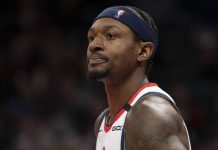 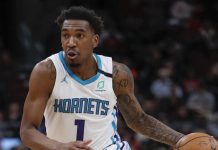 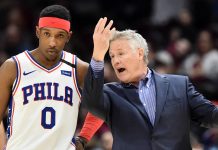