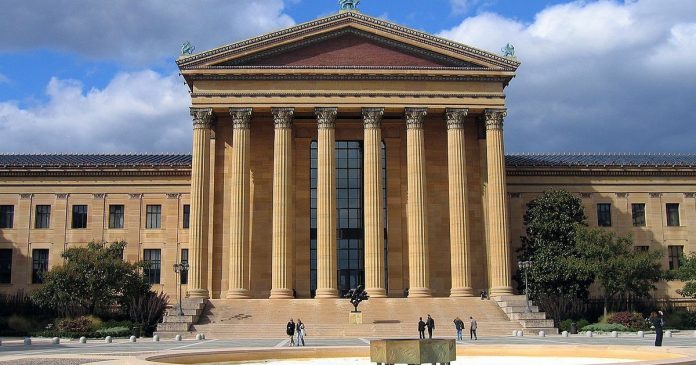 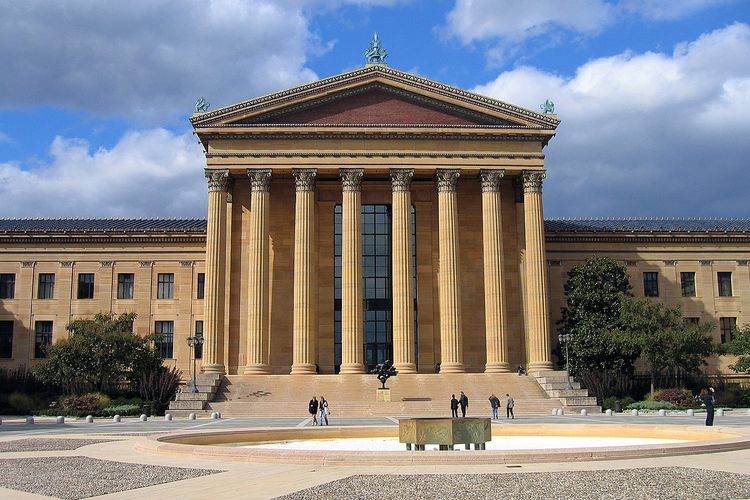 The Philadelphia Museum of Art

After a year of conversations, employees of the Philadelphia Museum of Art (PMA) have announced their intent to unionise in a filing with the National Labor Relations Board. They have also asked the museum’s senior management to voluntarily recognise the new union, which would forgo the need for a vote by workers to organise.

The museum union would be affiliated with District Council 47 of the American Federation of State, County and Municipal Employees, which represents workers at several Philadelphia cultural organisations. It would cover the majority of the museum’s staff of around 500, including curatorial, visitor services, retail, library and development employees and art handlers, according to Adam Rizzo, a member of the organising committee who works in museum education. (Security employees work for an independent firm and are organised separately, he says.)

Rizzo said that a majority of eligible employees had signed authorisation cards requesting recognition for the union but declined to give a percentage. “Our goal from the beginning was to be a wall-to-wall union,” he says.

The workers declare in a statement that they want to ensure that the eventual reopening of the museum, which is expected around 1 July after a three-and-a-half month closure in response to the coronavirus outbreak, prioritises visitor and staff safety. They also want to “empower staff” in the wake of complaints of sexual harassment leveled against a onetime manager at the museum that were reported in January and February by The New York Times. And they want to prevent the financial impact of the long closure “from landing on programs that serve our community and workers who are already the most vulnerable”.

“The PMA serves the people of Philadelphia, and it must emerge from the Covid-19 crisis as a safe, accessible and equitable place where all can engage with the arts,” the organising employees say. “For this to be possible, working people must have a seat at the table in museum decision-making.”

The museum did not immediately respond to a request for comment on the union initiative. But in an email on Saturday to employees, the museum’s director, Timothy Rub, noted the filing of the union petition with the National Labor Relations Board on Friday. “We received notice of the filing late yesterday afternoon and have just begun to review it,” he said. “We will of course provide you with updates and additional information as this process unfolds.”

Rizzo says that if the museum declines to formally recognise the union, a vote will probably be organised in June, and “we’re super-confident we’d win”.

He says the impetus for organising a union arose about a year ago when a widely publicised spreadsheet circulated online with anonymous contributors detailing salaries of employees on a variety of rungs at museums around the country. A number of employees at the Philadelphia museum participated, Rizzo notes.

“Our museum has been talking about diversity, equity and inclusion, and the spreadsheet made clear that there was a lack of equity,” Rizzo says. “We’re told that we’re not supposed to expect to get paid a lot,” given the rewards of museum work, “but you can’t eat prestige.”

The organising committee has yet to formulate any specific demands for pay and benefits, which would take shape before any contract talks, he says. “We haven’t gotten into the nitty-gritty yet.”

Rizzo also emphasises the workers’ goal of promoting greater diversity and inclusion at the museum, “where staffing tends to be largely homogeneous and pretty white.”

The employees’ organising committee notes that the American Federation of State, County and Municipal Employees is the leading organisation for representing museum professionals nationally and covers workers at the Metropolitan Museum of Art, the Brooklyn Museum and the American Museum of Natural History in New York as well as the Museum of Contemporary Art, Los Angeles.

'Their stories should be told right': how museums are documenting the protests 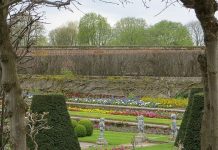 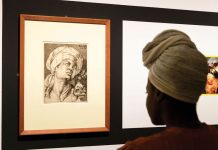