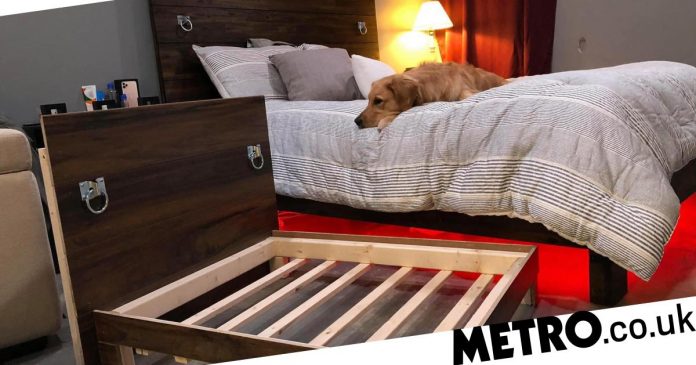 Humans want their pets to have everything their hearts desire.

So when Rikka, a pure-bred golden retriever, fell in love with her owner’s bed, there was only one thing for it.

Melissa Belanger, who has been the proud owner of the 16-month-old pooch since she was a puppy, created a miniature replica of her bed’s wooden frame from scratch – and the result is absolutely adorable.

The DIY project cost the thrifty woman less than £30 and took just half a day for her to make.

‘Rikka is the smartest, sweetest, most wonderful puppy I have ever had the honour to adopt,’ Melissa, 41, who lives with her partner in Quebec, tells Metro.co.uk.

‘I have been buying beds for her since she was two months old and nothing has ever been comfortable enough for her.

‘We needed one upstairs and one in our room because she sleeps with us, so we decided “why not make it identical?”‘.

Now, Melissa, who works at an electronic hardware store, has released a video of how she created the bed with step-by-step instructions for those who want to give it a go for their own pooches.

‘She comes in our bed, cuddles for 5-10 minutes and when the lights go out she goes straight to her bed without even being asked.’

Melissa shared a post of Rikka’s bed in the Facebook group DIY Ideas, Craft’s, Project’s and Home Decor!, and people are mesmerised – with many saying they ‘love it’.

However, others were a bit perplexed by the metal accessories on the frame, which resemble ‘handcuff holders’, and asked why these were added to Rikka’s bed.

‘I just want to know what you used for the restraint accessories,’ wrote one person.

‘The dog needs handcuff holders too?,’ asked someone else.

Well, perhaps the couple just wanted the model to be accurate.

MORE: Dog put on so much weight his spine collapsed and made him paralysed – but he’s now on the mend 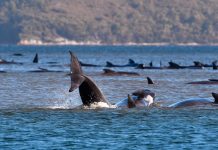 Still no cause for mass pilot whale stranding in Australia

Police call for witnesses regarding second walker killed by cows 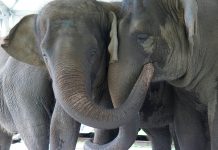 'Any breed could do it': dogs might be a Covid tester's best friend 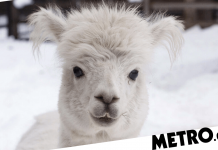 Blasts from the past: how ice age ponds are coming back to life 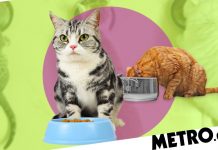 Cats are more satisfied and less likely to beg for food with one big meal a day, study says