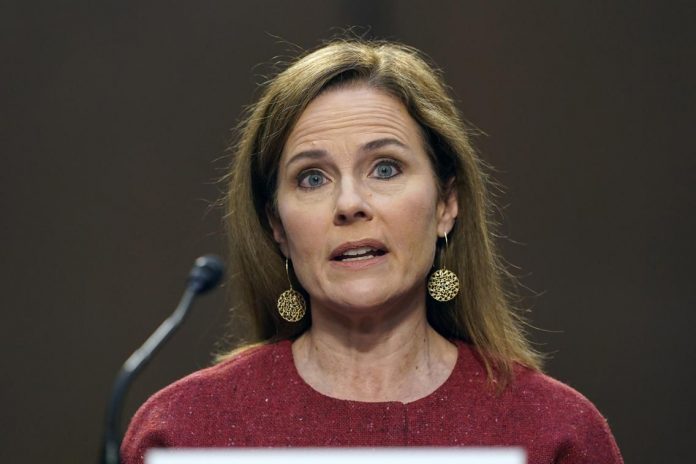 What impact will Supreme Court Justice Amy Coney Barrett have on constitutional law? There is a good chance that she will make her biggest early mark in the area of the 2nd Amendment. The Supreme Court has been surprisingly quiet on the right to bear arms since its 2008 landmark decision, Heller v. District of Columbia, which held that the 2nd Amendment protects the individual’s right to own a handgun for home protection. Two years later, it ruled that Heller applies to state and local governments as well as to the federal government. Last year it looked like the Court might expand 2nd Amendment rights in a case involving a poorly written New York State Statute that restricted the right to take a legally owned gun outside of one’s home. However, the state repealed the law and the Court chose to let it drop. Other than that, the Court has not taken a 2nd Amendment case in more than a decade.

This year could be different though. The Court has already agreed to hear a case about whether the police can enter a person’s home without a warrant to seize his guns in the name of community safety. That case will be argued in March and is discussed in a recent post.

While that case involves the 2nd Amendment, it will probably be decided primarily on the basis of the 4th Amendment, which prohibits warrant-less searches of a person’s home in the absence of a genuine emergency. However there is currently a petition before the Court that much more squarely presents an important 2nd Amendment issue: whether the federal government can permanently strip a person of their 2nd Amendment rights as a result of a non-violent felony such as tax evasion.

The woman petitioning the Supreme Court to hear her case is Lisa Folajtar, who plead guilty to felony tax fraud in 2011. As a result, she lost her right to possess guns pursuant to 18 U.S.C. § 922(g)(1), which prohibits anyone convicted of a crime punishable by more than one year in prison from possessing firearms. She didn’t actually serve any prison time but the statute applies to her nonetheless. She has been trying to restore her right to gun ownership ever since.

The appellate court ruled against her. It noted that in the Heller case the Supreme Court had limited 2nd Amendment rights to “law-abiding, responsible citizens to use arms in defense of hearth and home.” Since Congress decided that certain types of tax evasion are felonies, that means that she committed a serious crime in the eyes of the law and cannot be considered a law-abiding, responsible citizen. Appellate courts across the country have generally agreed with this: it is up to Congress, not the courts, to decide what crimes are sufficiently serious to strip a person of the right to bear arms.

However, it is clear that Justice Coney Barrett disagrees with this. She agrees that the founding fathers supported stripping felons of their 2nd Amendment rights but only when those felonies showed that the person is dangerous to the community. She wrote: “History is consistent with common sense: it demonstrates that legislatures have the power to prohibit dangerous people from possessing guns. But that power extends only to people who are dangerous. Founding-era legislatures did not strip felons of the right to bear arms simply because of their status as felons.”

It is true that the Constitution allows felons to be stripped of their right to vote or to serve on juries. Coney Barrett sees those rights as different in type from the right to bear arms. She wrote: “Nor have the parties introduced any evidence that founding-era legislatures imposed virtue-based restrictions on the right [to bear arms]; such restrictions applied to civic rights like voting and jury service, not to individual rights like the right to possess a gun . . . legislatures disqualified categories of people from the right to bear arms only when they judged that doing so was necessary to protect the public safety.”

So we know where Justice Coney Barrett stands. And four other Supreme Court Justices, Neil Gorsuch, Clarence Thomas, Samuel Alito, and Brett Kavanaugh, have indicated at various times that they would like the Court to take some more 2nd Amendment cases. That would appear to make five Supreme Court Justices likely candidates to expand 2nd Amendment rights. The Folajtar seems like an excellent opportunity for them to do just that. 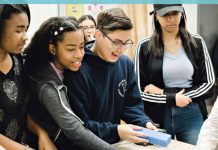 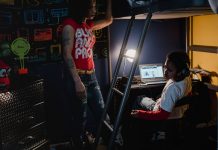 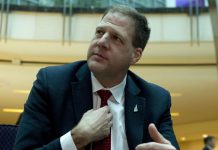 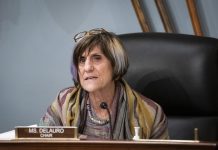 Ireland 1921: how republicans used their whiteness to win freedom 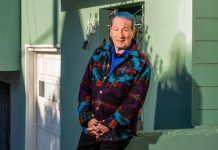 From the archive: how to make your kids learn faster, 1970