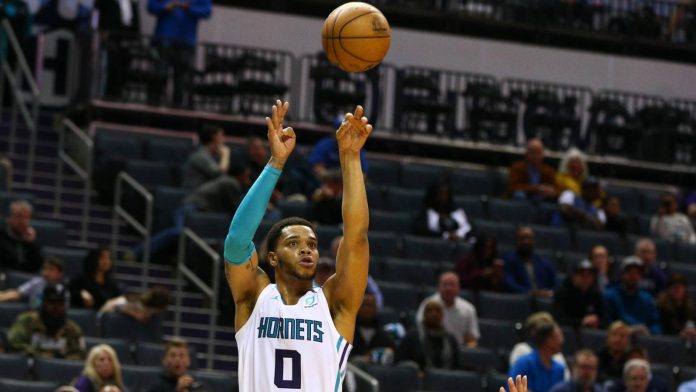 There have been plenty of jaw-dropping dunks during the Rising Stars Challenge, but Charlotte Hornets forward Miles Bridges might have just delivered the dunk of the season. While most players rely on a teammate to pull off an alley-oop slam, Bridges found a way to do it himself.

As Team USA rolled in the third quarter, Bridges delivered the emphatic jam to bring the house down and cap off the comeback. He tossed the ball off the backboard from behind the free-throw line and then made the one-handed grab to throw down a one-man, alley-oop dunk. 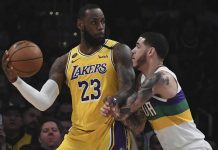 Watch: Zach LaVine appears to curse out coach, saying ‘I have 40 f—ing points’ 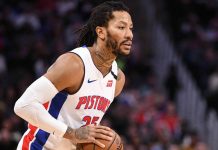 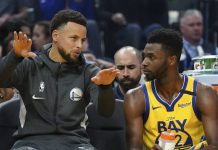 Stephen Curry will reportedly return to the Warriors' lineup on Sunday 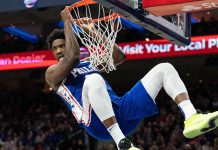 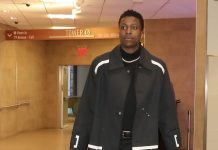 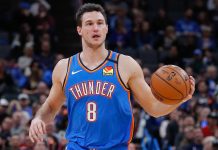 Thunder's Danilo Gallinari was glad to stick with the Thunder 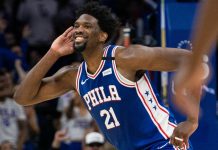 Joel Embiid opens up about rocky relationship with Sixers fans 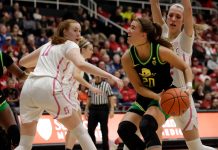