Warriors’ Andre Iguodala to make season debut vs. Magic: What it means for veteran in his final NBA season 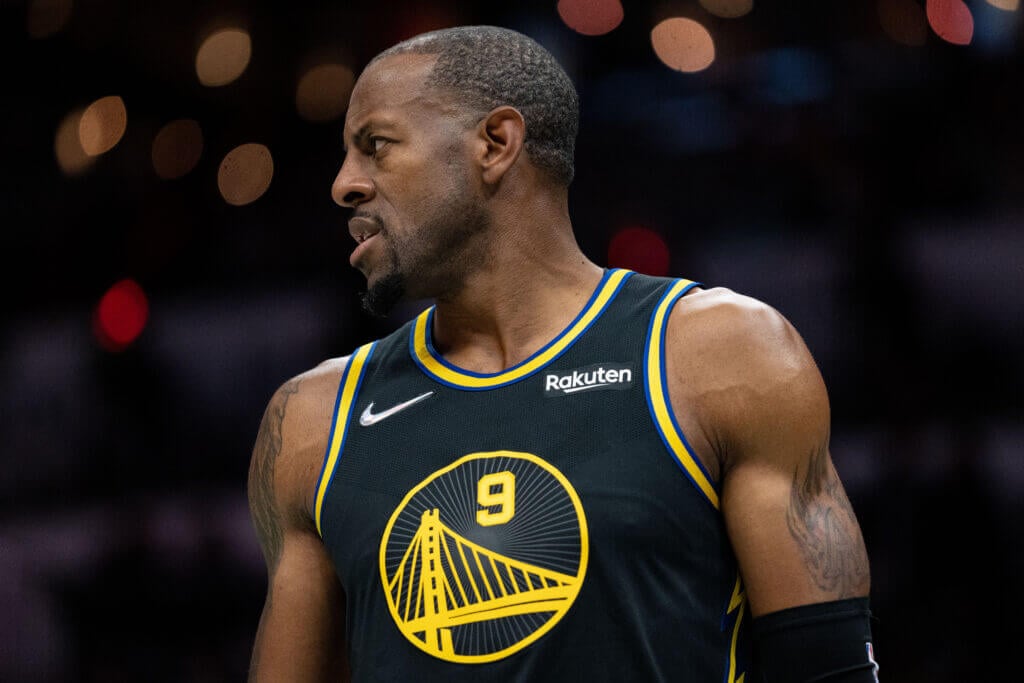 Golden State Warriors forward Andre Iguodala announced on his Point Forward podcast that he will make his season debut on Saturday against the Orlando Magic. Here’s you need to know:

What Iguodala brings to the Warriors

It’s a midseason emotional lift. Iguodala is a pillar of this era and has always been an on-court safety net for both the veterans and the coaching staff. Steve Kerr will plant him with the younger second unit and automatically feel more at ease. Kerr has referred to him as a babysitter and chaperone on the floor (and in the locker room) before.

Iguodala has one of the better assist-to-turnover ratios in league history and — in a pinch, if his body is feeling up to it — should be able to take a short shift on some of the league’s better scorers, using his brain to remain a net positive on defense. — Slater

What does this mean for Iguodala?

This is his 19th and final NBA season. The first half of it was spent behind the scenes as, essentially, an assistant coach and locker room voice while preparing his body for the grind. Now he gets a chance to actually contribute on the court. He admitted on his podcast, where he announced the return, that he was nervous. Iguodala played 31 games for the Warriors a season ago. They were overloaded at the beginning of the season. Kerr admitted to overusing him, at one point giving him 31 minutes in an overtime loss. Iguodala’s knee and hip bothered him afterward. He was barely able to contribute in the playoffs.

That’s why they delayed his debut this season, hoping the extra rest and prep time would allow Iguodala to stay on the floor for the season’s more important games (likely in smaller 10-15ish minute increments and no back-to-backs). The delay has already nullified what could’ve been some meaningful nights. He wasn’t out there for a farewell game in Philadelphia (where he was drafted and starred) last month. But he still gets a chance to write his final on-court chapter in the months ahead. — Slater