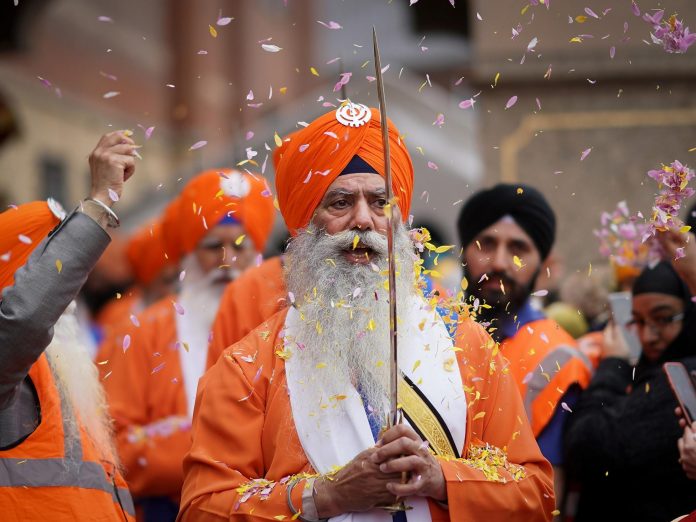 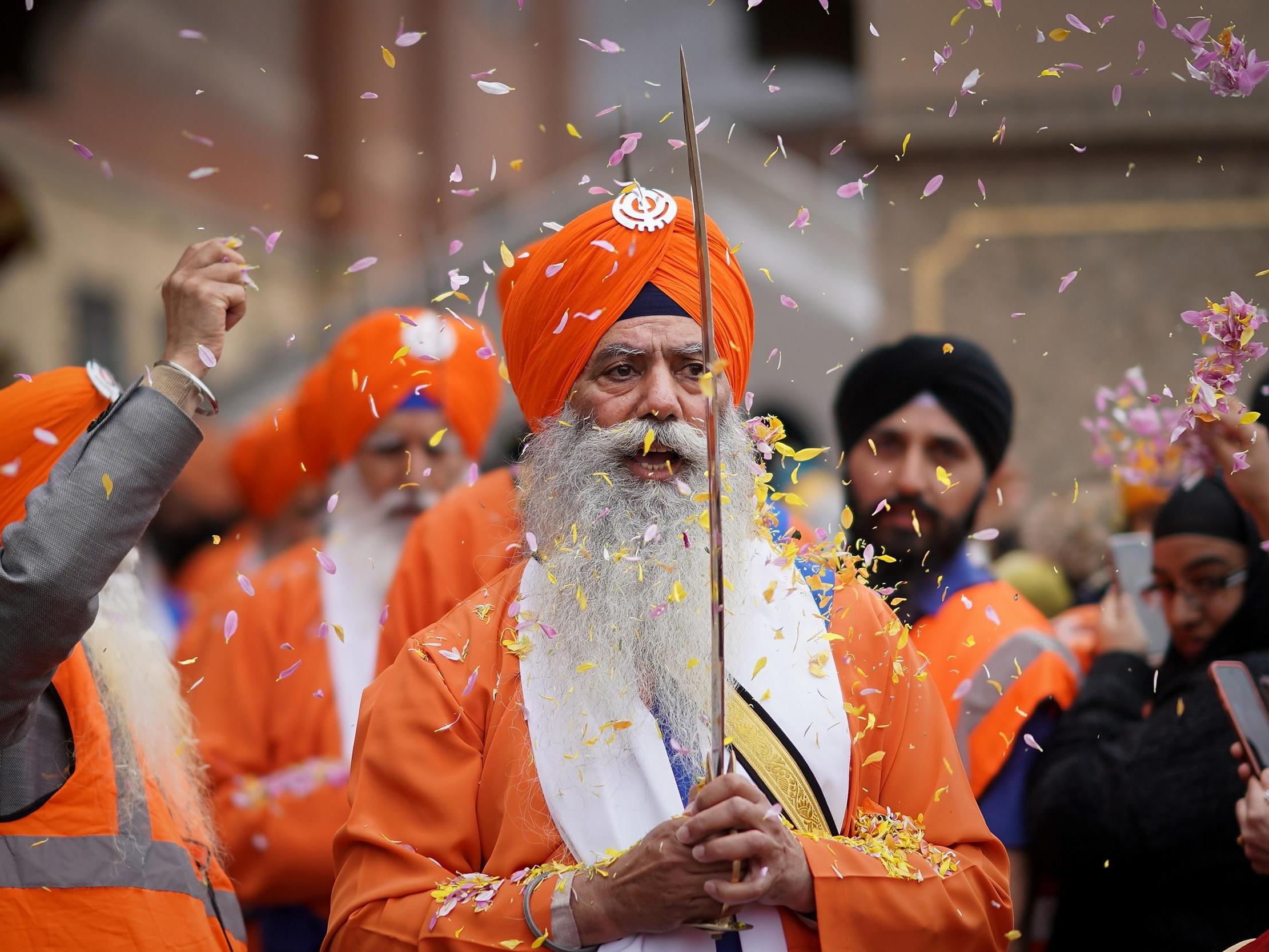 This week, Sikhs around the world are preparing to celebrate the religious observance of Vaisakhi.

Several key historical events are connected to the festival, including the inauguration of the Khalsa, the body of initiated Sikhs, in the 17th century.

The festival is also celebrated in Hinduism, as it commemorates the start of the Solar new year.

So what’s the history of Vaisakhi and how is it celebrated? Here’s everything you need to know:

Vaisakhi, also known as Baisakhi, is a traditional harvest festival celebrated by Sikhs and Hindus, having been observed in the Punjab region for a long period of time.

While celebrations take place predominantly in northern India, the festival is also observed around the world in countries including Canada, Malaysia and the UK.

Vaisakhi commemorates the inauguration of the Khalsa in the late 17th century, a term used for Sikhs who have been initiated or baptised.

The inaugural Khalsa was formed in order to take a stand against the religious oppression Sikhs were facing at the time.

The first baptism of the Khalsa, a ceremony called Amrit Sanchar, took place in 1699 during Vaisakhi under the guidance of Guru Gobind Singh, the 10th Sikh guru.

“The inauguration of the Khalsa signifies freedom of belief, the concept of warriors with spiritual dispositions and the rejection of artificial distinctions based upon tribes, ethnicity and race,” Gurmel Singh, secretary general for the Sikh Council UK, tells The Independent.

“The term Khalsa applies to initiated men and women equally.”

Mr Singh explains that at the initiation of the first Khalsa, the 10th Sikh guru invited five Sikhs from a gathering of thousands to “step forward to give their heads” if they wished to “give their lives in fighting oppression and upholding righteousness”.

These five individuals, the first Khalsa, came to be known as the Panj Pyare.

Over the years, Vaisakhi has become a significant date on which Sikh’s commemorate several historical events pertaining to the religion.

Last year marked the 100th anniversary of the Amritsar massacre, an incident which involved the deaths of 379 Sikhs at the hands of British Indian army soldiers during a religious festival.

When does the festival take place?

Vaisakhi takes place during the month of Vaisakh on the Nanakshahi calendar, a solar calendar used in Sikhism.

This year, the festival falls on Monday 13 April, a day after the Christian observance of Easter Sunday.

The month of Vaisakh falls between mid-April and mid-May on the Gregorian calendar.

While Vaisakh is the second month on the Nanakshahi calendar, it is regarded as the end of the old “farming” year and the beginning of the new one, explains Tarsem Singh, from Share Charity.

“As the crops are harvested, for the farmers, the new year starts,” he tells The Independent.

How is it celebrated?

Sikhs who observe Vaisakhi do so by visiting their local Gurdwaras, a place of worship in Sikhism decorated especially for the occasion.

While a Gurdwara is a place of worship in Sikhism, people of all faiths and backgrounds are welcome to enter.

The five individuals who lead the festive parades represent the Panj Pyare.

“Today, Sikhs celebrate this event in the form of singing of Keertan (hymns from the Guru Granth Sahib), listening to history sung in ballads, called Dhadi Vaars and by sharing free food with all, called Langar,” Mr Singh, from Share Charity, states.

“There are very large processions held all over the world. Each procession is called a Nagar Keertan and gatherings are called a Mela, and there are processions that take place across the world which have thousands of attendees.”

However, this year processions are unlikely to take place due to the coronavirus pandemic.

The traditional colours of Vaisakhi are yellow and orange, World Sikh states.

This is because they represent the “spirit of rebirth and sacrifice of the Panj Pyare”.

The colours are also symbolic of “joy and celebration”, which is why they’re worn by those observing the festival.

United Methodists Reschedule Meeting — And Decision on Splitting — To 2021 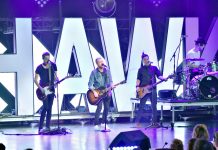 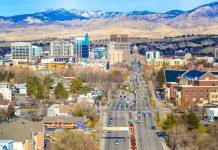 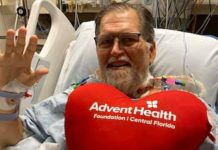 'God Gave Me a New Heart': Pastor Survives Heart Transplant amid the Pandemic 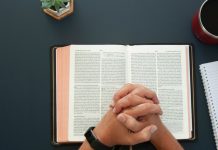 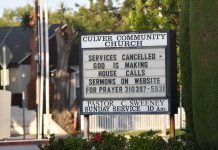 Keep Politics Out of Reopening Houses of Worship 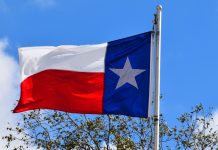 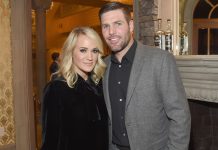 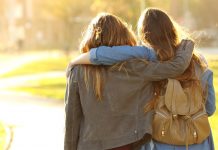 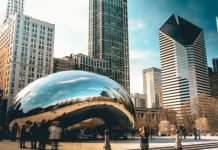 Chicago Pastors Speak Out against Threats of Shutdowns amid COVID-19