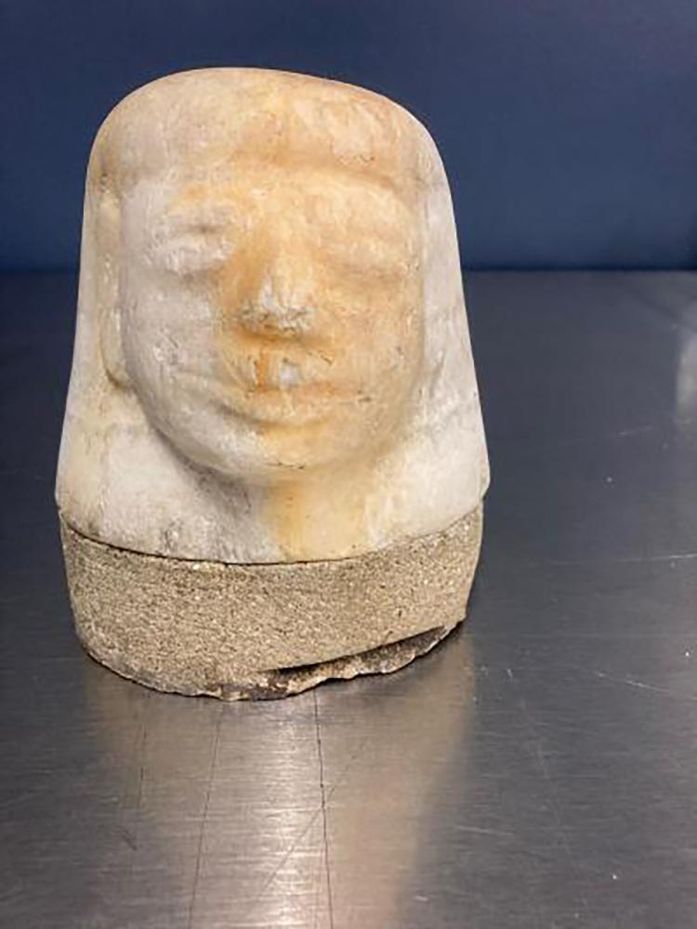 An ancient Egyptian artifact that could be up to 3,000 years old is now in the custody of top men after being seized by U.S. Customs and Border Protection officials on Aug. 17.

The shipment was between a European dealer and a private American customer. The seizure occurred at the port in Memphis, Tennessee, a city itself named after an ancient Egyptian capital.

“The shipment was manifested as an antique stone sculpture over 100 years old,” U.S. Customs and Border Protection said in a statement.

CBP worked with experts from the University of Memphis to determine the authenticity of the object. Researchers determined the object was the lid of a canopic jar dedicated to the funerary god Imsety, containing the liver of a mummified person.

The lid dates to “the Egyptian Third Intermediate Period, 1069 BC to 653 BC, making it potentially 3,000 years old,” according to the CBP statement.

The artifact was seized in part because it is a protected item under U.S. law.

“The lid is protected under the Convention on Cultural Property Implementation Act of 1983, which restricts the import of certain archaeological and ethnological materials… Customs officials seized the artifact after the shipper made conflicting statements about its value,” CNN explained. 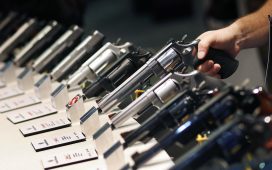 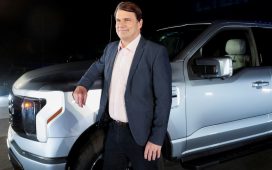 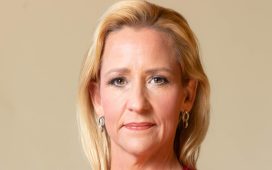 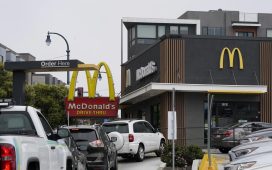 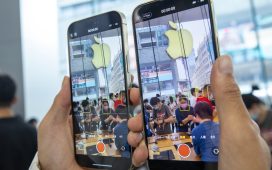