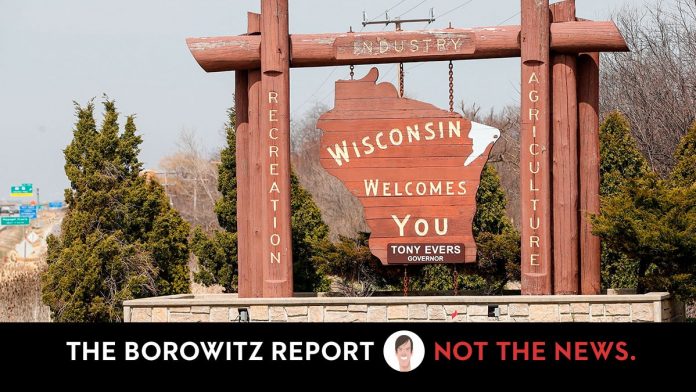 WASHINGTON (The Borowitz Report)—Hinting darkly that “there’s something going on,” Donald J. Trump has asked the United States Supreme Court to rule that Wisconsin is not a state.

“I’ve been hearing strange things coming out of Wisconsin, which is a rigged hoax claiming to be a state,” Trump told reporters. “I think it’s disgraceful.”

When asked by a reporter to explain Wisconsin’s admission to the Union, in 1848, Trump said, “Show me one person who saw that happen. You can’t, because they’re all dead. That’s very convenient and very cute.”

Trump also said that Wisconsin had no right to call itself “the Badger State.”

“First of all, it’s not a state,” Trump said. “Second of all, there are no badgers there. I’ve been there many, many times and have never seen a badger. Wisconsin should apologize to the entire badger race.” 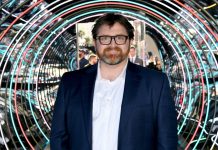 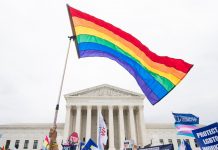 This Case Could Let the Supreme Court Roll Back Marriage Equality 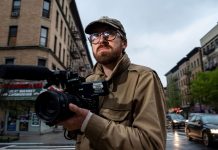 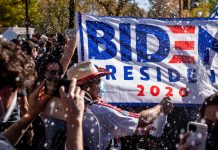 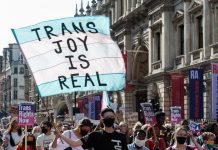 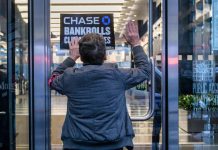 How Banks Could Bail Us Out of the Climate Crisis 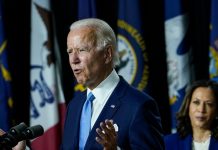 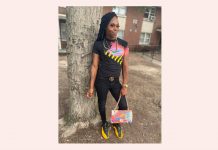 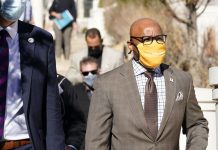 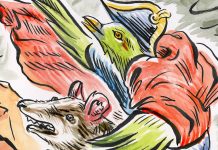