Trolls and toxicity: is Instagram where the art world goes to hate? 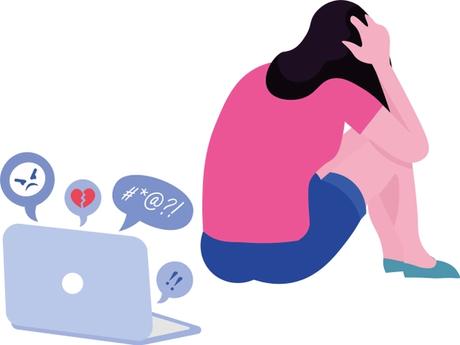 A troll takeover that turns Instagram toxic was one of the predictions of the veteran artist, writer and avid Instagram user Kenny Schachter in this column in January last year. So how is the app doing one year on? First things first: a troll is a person who posts inflammatory, aggressive or off-topic messages in the hopes of provoking readers or manipulating their perceptions. “When Instagram accounts that are largely unaccounted for act as judge and jury, it does no one any good […] They should be regulated in some manner, or be more transparent, in my opinion,” Schachter said. But is this an Instagram-specific problem? And is the art world particularly bad?

Last year saw many stories about young people who had been so affected by trolling on Instagram that they took their own lives. A whistleblower at Meta—the new name for Facebook, which owns Instagram—released documents to the Wall Street Journal in September last year revealing that the firm knew Instagram was negatively affecting the mental health of its users, but did little about it. Meta is being investigated in the US by a group of attorneys general from at least 11 states for violating consumer protection laws and putting the public at risk.

I did an Instagram poll to get an impression of how my pool of art world followers felt about trolling. It revealed that 75% had experienced some form of trolling, but only 33% said it had affected them so much that they had taken a break from the app or modified their content. Stories people shared about their experiences ranged from offensive comments left on photographs and disparaging memes being made to threats of physical and sexual violence.

When I asked if the art world was particularly bad for trolling, 29% said yes, while the majority agreed that evil is, in fact, everywhere. “Art has it easy,” says Eddy Frankel, the visual art editor of Time Out and editor of OOF magazine, who has faced a lot of social media trolling. “We’re a tiny world that most people don’t care about.” He also believes that Twitter is much more toxic than Instagram: “The fact that replies and conversations are public on Twitter is what fans the flames of hate. Instagram’s image focus makes the vitriol secondary, or at least more easily ignorable.”

Last month, Instagram announced it was bringing in measures to protect young people, including preventing teenage users from being tagged in posts by people they don’t follow. In August, it introduced even more tools to prevent abuse, such as stronger warnings when people try to post offensive comments and an automatic filter for direct messages with offensive words, phrases and emojis. “We hope these new features will better protect people from seeing abusive content, whether it’s racist, sexist, homophobic or any other type of abuse,” said Instagram in a statement. “We know there’s more to do, including improving our systems to find and remove abusive content more quickly, and holding those who post it accountable.” So, while Instagram ups its battle with the trolls, the place may become less toxic yet, Kenny. 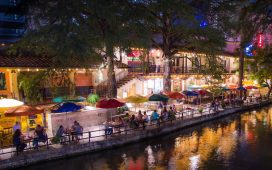 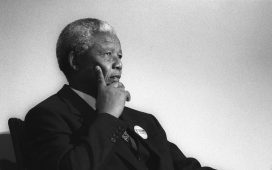