Since Covid-19 closed borders and restricted travel, the tourist industry has taken a tumble, with airlines some of the biggest losers. However, there are some carriers who have managed to make money, or at least cover costs, in 2020.

For the airlines who have done well, the main reason—according to Simple Flying—is because they’ve managed to diversify.

For the second quarter of 2020, Korean Air reported a profit of $125.2 million despite ticket revenues reducing by 44% and Asiana reported profits of $96.9 million in the same quarter, with ticket revenue decreasing by 45%.

Such a large profit would have seemed unthinkable after passenger numbers plummeted in the first quarter 2020 after a fall in demand from China and East Asia. But both airlines were able to take advantage of the situation. By turning to cargo.

Normally, passenger planes carry a great deal of cargo in their hold and when they were grounded, it meant that no one was delivering that cargo. Both Korean Air and Asiana switched very quickly to carry mostly cargo—a 95% rise in cargo during the period.

One African airline has also done well for the same reason. Bloomberg reported that Ethiopian Airlines has covered all fixed costs and made a small profit for the fiscal year lasting up until July.

Chief Executive Officer Tewolde Gebre-Mariam was quoted, “we may not be as profitable as we expected but we registered some profit…the cargo business has also done very well.” The largest airline in Africa has also kept going by running up to 40 repatriation charters each week, at the same time as its competitors have been grounded.

The airline is expecting that it will have lost $1 billion in ticket sales for the year, which Bloomberg reports is similar to other carriers globally, who expect a total loss of $84 billion this year, according to The International Air Transport Association.

It is not yet clear how far the transfer to cargo can help revive the airline industry, particularly if passenger numbers start to recover—when there may be an oversupply of cargo planes. 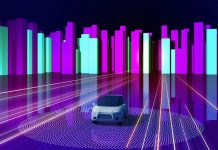 China’s Electric Car Assault On Europe Is Sputtering For Now 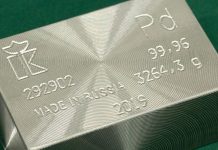 Tesla’s Stock Offering: Not Their First Nor Their Last 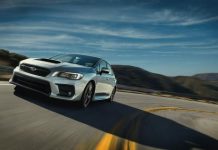 These Are The Cars Most Likely To Receive Speeding Tickets

RBG’s death and its aftermath

What “Big” Announcements Can We Expect From Elon Musk On Battery Day? 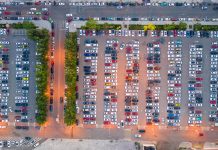 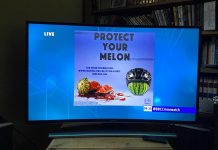 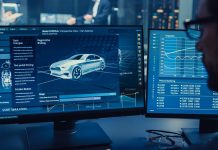 Skateboarding Into The Era Of Electric And Autonomous Vehicle Platform Development 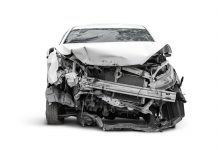 What Happens To Car Insurance Rates After Self-Driving Cars?