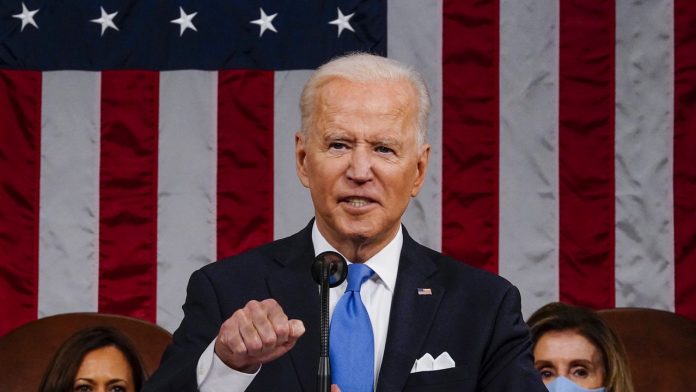 As anti-trans legislation continues to advance across the country, the Biden administration is finally preparing to take a stand. The White House signaled in a Tuesday report that it could be preparing to take legal action against states that discriminate against trans people.

According to The Daily Beast, a representative for the Department of Justice (DOJ) claimed that it will “fully enforce our civil rights statutes to protect transgender individuals.” The declaration from the DOJ comes after more than two dozen states introduced bills in 2021 seeking to block transgender people from playing sports or recieving gender-affirming health care. Five states have signed anti-trans sports bans this year, while Arkansas became the first state to ever criminalize hormones and puberty blockers for trans youth.

Although the White House did not state definitively that it would sue states like Arkansas and West Virginia for barring trans female athletes from playing on women’s sports teams in school, advocates believe litigation could be imminent. Human Rights Campaign president Alphonso David said the LGBTQ+ organization is “having conversations with the Biden administration about additional actions that they should be taking as it relates to anti-LGBTQ bills that we’re seeing in these states.”

The report follows Biden’s address to a joint session of Congress last Wednesday, during which he referenced “all transgender Americans watching at home, especially the young people.” In the speech, he commended trans youth watching at home for their bravery and added: “I want you to know your president has your back.”

While many applauded the president’s acknowledgment of the struggles trans people face, many wanted more than words. Carl Charles, a staff attorney for Lambda Legal, said the DOJ should make haste in publicly indicating its involvement in these cases, including “launching affirmative lawsuits.” Last week, the LGBTQ+ litigation firm announced plans to challenge Alabama’s anti-trans medical care bill if the legislation is signed into law by Republican governor Kay Ivey.

“Without action it’s just words,” Charles told the Beast. “However meaningful they might be, you can’t change someone’s material reality just based on words.”

Should the Biden White House forcefully oppose anti-trans legislation, it would not be the new administration’s first foray into LGBTQ+ rights. On his first day in office, Biden signed an executive order expanding a 2020 Supreme Court ruling that sexual orientation and gender identity are included in federal workplace protections to all federal statutes. He has also signed a memo pledging to advance LGBTQ+ equality in all foreign policy decisions and reversed Donald Trump’s trans military ban.

While the day-one order represented one of the most sweeping, decisive gestures a president has ever made on behalf of LGBTQ+ rights, executive actions are limited in their scope. As the LGBTQ+ newspaper Los Angeles Blade notes, they can be reversed by subsequent administrations because no existing federal law prohibits sex discrimination in public accomodation.

The White House did not respond to the Beast’s “detailed questions” regarding what specific actions it planned on taking against anti-trans legislation. But Reggie Greer, director of priority placement and senior adviser on LGBTQ+ engagement, affirmed that full queer and trans equality “remains a key priority for President Biden.“

“Policies that discriminate against LGBTQ+ people are inconsistent with the values of this administration, which is why the President continues to urge the Senate to pass the Equality Act,” he said.

While the Equality Act would extend broad protections on the basis of sexual orientation and gender identity at the nationwide level, it yet to be passed, despite Biden’s goal of signing the LGBTQ+ civil rights legislation into law within the first 100 days of his presidency. The bill remains stalled in the Senate, facing GOP opposition in a chamber divided 50-50 between Democrats and Republicans. Conservative moderates like Mitt Romney and Susan Collins, who supporters hoped would help avoid a filibuster by backing the bill, have recently come out against the Equality Act.

Amber Briggle, the mother of a trans son in Texas, hopes to see the Biden administration do more to stick up for families like hers. Her home state has introduced 20 laws targeting LGBTQ+ people this year, the worst of which, Senate Bill 1646, would classify allowing a minor to transition as “child abuse.” That legislation is likely to be soon debated in the Texas House after clearing the State Senate in April by a 18-12 vote.

Facing the possibility of being labeled an “abuser” for supporting her child and potentially even losing custody of him, Briggle said she wanted to “see the Equality Act passed and the DOJ sue states like Texas and Tennessee.”

“In a nutshell, I’d say, ‘Thank you Mr. President, but this doesn’t go far enough,’” Briggle said. “Instead of having our backs, I want him to get out front and turn this around. Trans children are actively hurting, not just with the passing of bills, but even with the rhetoric around them. They’re feeling really defeated and scared.” 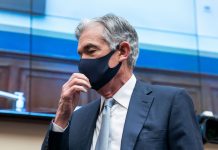 Why Jerome Powell and the Fed Should Ignore the Inflation Hawks 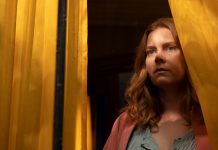 Review: “The Woman in the Window” Is Junk with Visual Verve 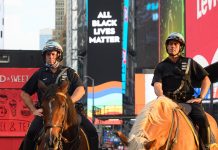 After Years of Demand From Organizers, NYC Pride Is Banning Cops From Marching 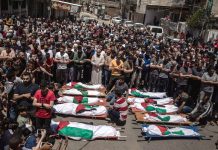 No Safe Place in Gaza 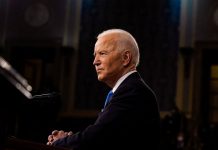 Joe Biden Wants to Be Like Roosevelt. But Can He Get the Votes? 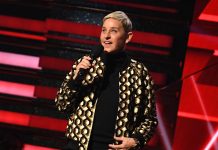 Ellen Isn’t Done Not Being Sorry 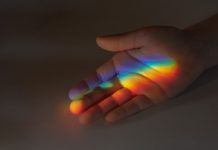 LGBTQ+ Youth Are Facing a Mental Health Crisis During the Pandemic 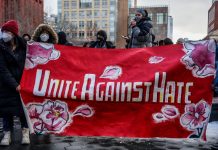 Why Abolition Is Essential for Black-Asian Solidarity 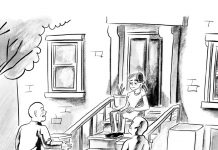 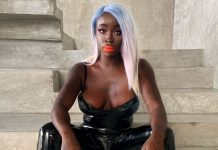 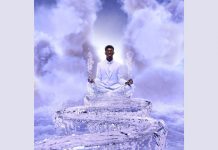 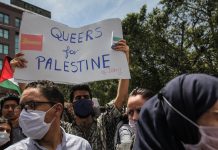