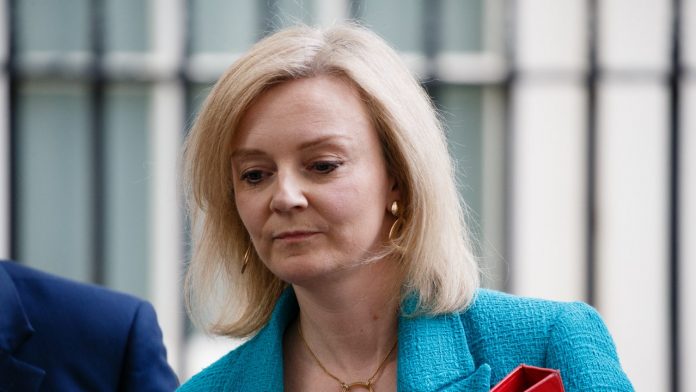 After the U.K.’s Equality and Human Rights Commission left an LGBTQ+ diversity program in March, Minister for Women and Equalities Liz Truss is urging all government agencies to withdraw from the program. While Truss cites concerns about “cost effectiveness,” advocates say the government’s motives stem more from the fact that the group that runs it, Stonewall U.K., vocally supports trans rights.

According to U.K. publication The Times, Truss believes the annual membership cost of the Diversity Champion program offered by Stonewall — the nation’s largest LGBTQ+ organization — is redundant. She reportedly told fellow officials that the government has its own “in-house diversity and equality scheme.”

The program, which costs £2,500 annually, gives employers the tools and training to improve LGBTQ+ inclusion in their workspaces. That fee amounts to a little over $3,500 in U.S. dollars.

According to The Times, the U.K.’s Equality and Human Rights Commission has already pulled out of the program.

The push for government organizations to divest from Stonewall comes after the U.K. TERF group Sex Matters sent an open letter to the program’s 850 member organizations last month urging them to withdraw. The letter claims that Stonewall has “lost its way” and that its defense of trans rights violates the U.K.’s Equality Act by pushing for the inclusion of trans people in “single-sex” spaces.

“It misrepresents British law, and encourages the bullying of female employees and anyone who disagrees with its agenda of replacing sex with self-identified gender in all situations: from prisons to rugby; and from healthcare records to the census,” the organization wrote. “For many employees, the workplaces created by the Diversity Champions Scheme are not tolerant, but toxic.”

However, some say that this ideology, while claiming to support “LGB” people, is actually working to disenfranchise all members of the community. Trans activist Katy Montgomerie said on Twitter that Truss’ push was indicative that “the U.K. government [is] pretty openly coming for all LGBT people now.”

“Liz Truss got rid of the LGBT advice panel, has dismissed all proposed LGBT equality legislation and is now openly opposing LGBT charities like Stonewall,” Montgomerie wrote on Monday.

Last week Truss also shared that the government’s LGBT Advisory Panel dissolved in April because of “fundamental disagreements” over trans rights, specifically reforms to the Gender Recognition Act (GRA). The 2004 law allows some trans people to legally change their genders via a widely criticized, time-consuming process. Current requirements include documentation of a gender dysphoria diagnosis and proof of presenting as one’s gender for two years. 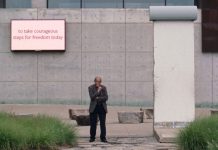 Review: “The American Sector” Probes Domestic Politics, One Slab of the Berlin Wall at a Time 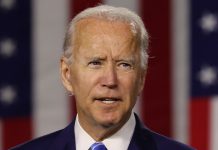 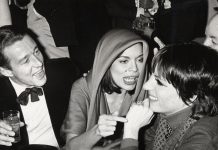 Ryan Murphy Is Planning an American Crime Story About Studio 54 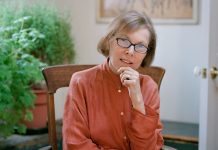 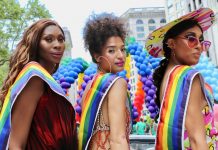 Pose Has Only Won One Emmy. Dozens of LGBTQ+ Groups Say It Deserves More 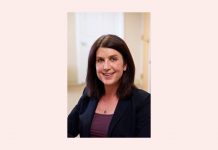 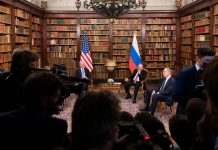 The High Cost of Biden’s Meeting with Putin 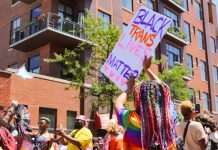