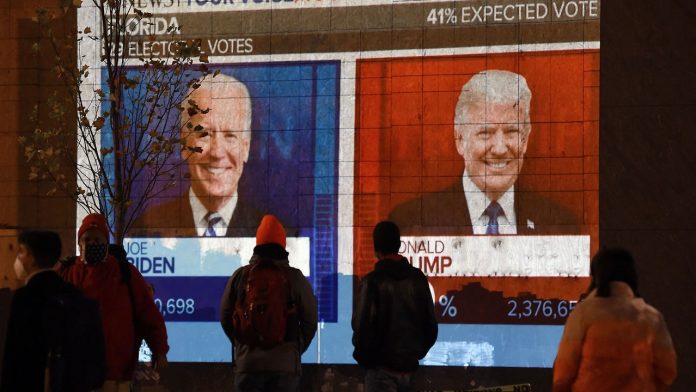 A line from a Russian poem kept flashing and burrowing in my mind as I sat, like so many of us, glued to all my screens, the MSNBC electoral map on the wall, the Times’s needles on a screen in my lap, and the running commentary of Twitter in my hand: “We live without sensing the country beneath us.” (The poem, “Stalin’s Epigram,” by Osip Mandelstam, has been translated many times with slight variations; you can see a number of them here. I have chosen lines from different translations, based on what hews most closely to the original Russian and on the reasons that I kept coming back to this poem all night.) It seemed the best way of describing the state of disorientation and disbelief that marked Tuesday night. Too much of the country wasn’t what any of us thought or hoped it was, whether “we” were my friends and family and me, the mainstream media, the pollsters, or almost anyone I’d heard speak about the election in the last weeks.

Mandelstam’s poem, written in November of 1933, is probably his best-known work. “Our speech is inaudible at ten paces,” reads the next line. We not only don’t know what happens in our country—we cannot speak and be heard; we are deaf to one another, and we are mute. In the time of social isolation, we are indeed almost inaudible at ten paces. We are also barely visible to one another, with half of our faces obscured by masks.

“But where enough meet for half-conversation / The Kremlin hillbilly is our preoccupation” is how Scott Horton translated the next two lines. “They’re like slimy worms, his fat fingers, / His words, as solid as weights of measure.” The brute in charge is inescapable: he is our common obsession and our shared reality. Even as he continues to tear us apart, he brings us together in what conversation there is.

The second stanza of the poem, as translated by Clarence Brown and W. S. Merwin, begins,

Ringed with a scum of chicken-necked bosses
He toys with the tributes of half men.
One whistles, another meouws, a third snivels.
He pokes out his finger and he alone goes boom.

These images, too, have grown familiar: the spectacle of sycophancy, the unceasing performance of dominance.

David McDuff translated the next lines as follows: “He forges his decrees like horseshoes— / some get it in the groin, some in the forehead. / some in the brows, some in the eyes.” These lines evoke not only rule by decree but government as attack, as daily bodily assault. “He rolls the executions of his tongue like berries,” the translation by Brown and Merwin goes, and then the penultimate line of the poem: “He wishes he could hug them like big friend back home.”

It is believed that “Stalin’s Epigram” led to Mandelstam’s arrest, in 1934. The poet died in the Gulag in 1938. His poem was preserved by friends, started circulating underground in Russia in the nineteen-sixties, and was ultimately published in the West in the seventies. Every line is recognizable six decades later: the sense of not knowing where we live and who we share a country with; the stultifying feeling of not hearing and not being heard, of the isolation that is both the precondition and the product of totalitarianism; and most of all, the daily exercise of demonstrative humiliation and deliberate cruelty. It has all happened before; it has been described. 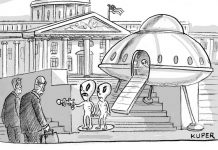 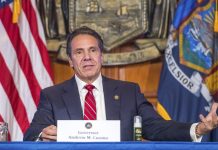 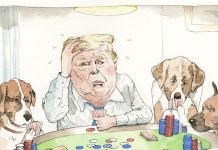 The State of Play for a Poker-Playing President 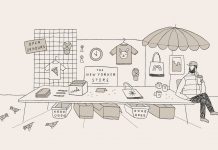 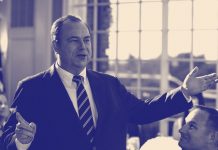 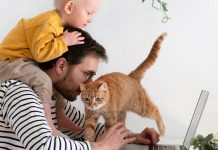 Love Poems for the Office . . . or Wherever 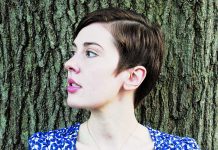 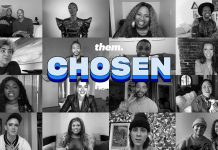 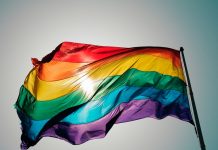 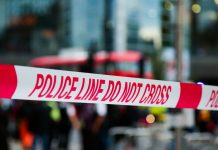 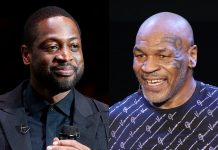