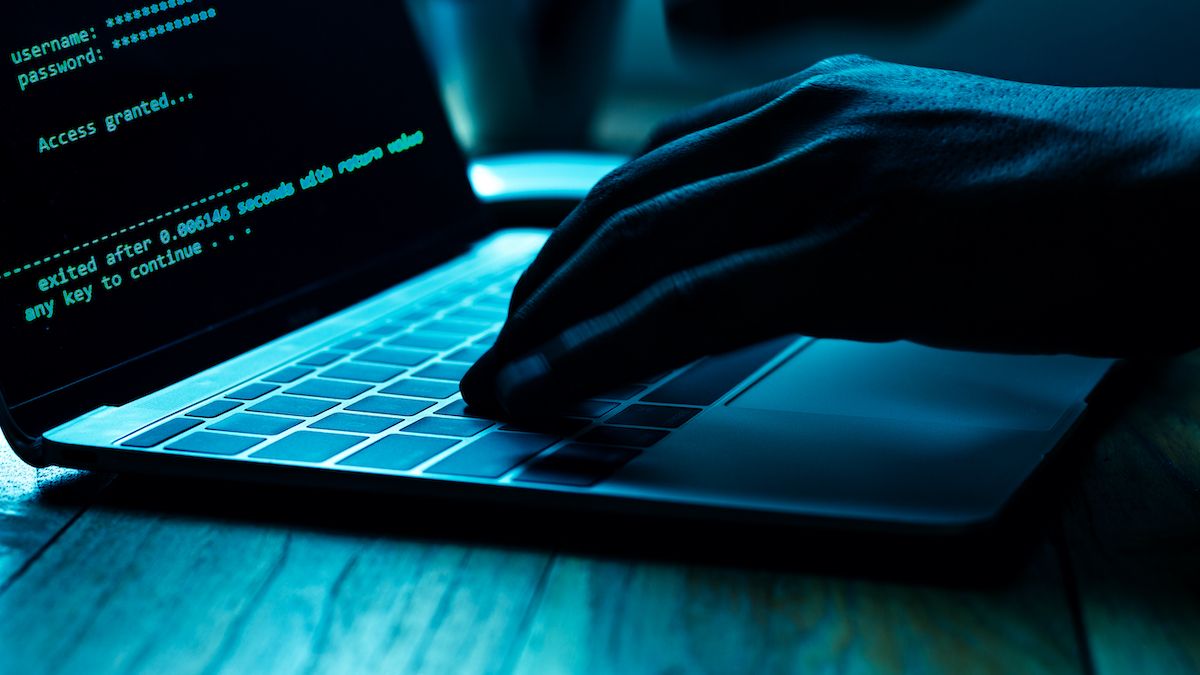 Ms. Galante leads the Cyber Threat Intelligence Center that has responsibility for gathering and analyzing intelligence on cyberattackers and hackers targeting government, business, and critical infrastructure such as power and water systems.

“Pieces on Twitter, details that come out of blogs, those can be just as critical as different types of classified or other sources in understanding what the picture is around a cyber event,” Ms. Galante said at a Cyber Initiatives Group event on Wednesday. “And that’s why building this common intelligence picture requires that level of depth of partnership with both industry partners, private sector partners, and foreign partners, foreign intelligence services.”

The federal government has taken an increasing interest in analyzing people’s social media posts and partnering with tech companies in recent years.

For example, the Defense Department’s research and development arm said last year it would spend nearly $60 million over a four-year period on researchers making algorithms and gathering content such as tweets, memes, political ads, and blog posts.

The intelligence community has long had an interest in Twitter as well. Chris Darby, CEO of CIA-contracted venture capital fund In-Q-Tel, told the House Permanent Select Committee on Intelligence in 2020 that he met with Twitter leadership in its earliest days and he recognized the need to invest in the analytic engines studying what happens on Twitter.

Ahead of the 2020 elections, federal law enforcement and intelligence agencies huddled with tech executives to fight online influence operations.

Under the Biden administration, the federal government has formed a growing Joint Cyber Defense Collaborative, which has enlisted tech companies to work alongside federal agencies to fight hackers. Participating companies such as Amazon, Google, and Microsoft work closer with agencies such as the FBI, Defense Department, and the Office of the Director of National Intelligence to stop attackers.

Information generated by average internet users has proven critical to a government’s understanding of a foreign threat. For example, Mykhailo Fedorov, Ukraine’s minister of digital transformation, told the Washington Post this year that his government built an app for citizens to publish geotagged pictures and videos so the Ukraine government could monitor Russian troop movements.

Federal officials and government-sponsored researchers tasked with scouring the internet also present headaches for those concerned about online privacy, though the government has said it works to protect people’s data.

DARPA program manager Brian Kettler told The Washington Times last year that some unintentional collection of Americans’ data is possible by government-funded researchers looking at Twitter but there are policies and procedures to prevent such collection and to isolate any unintentionally collected data so that it is not used. 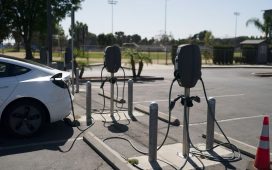 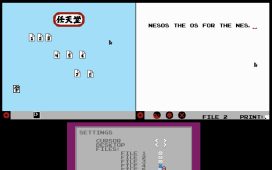 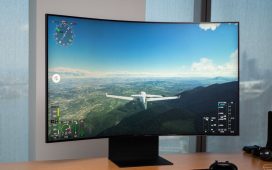 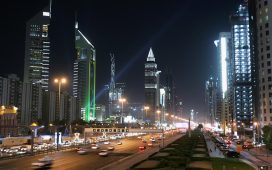 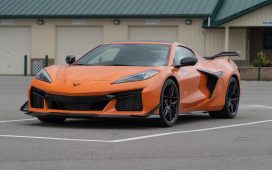 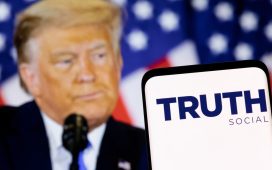 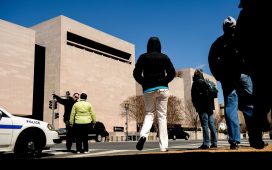