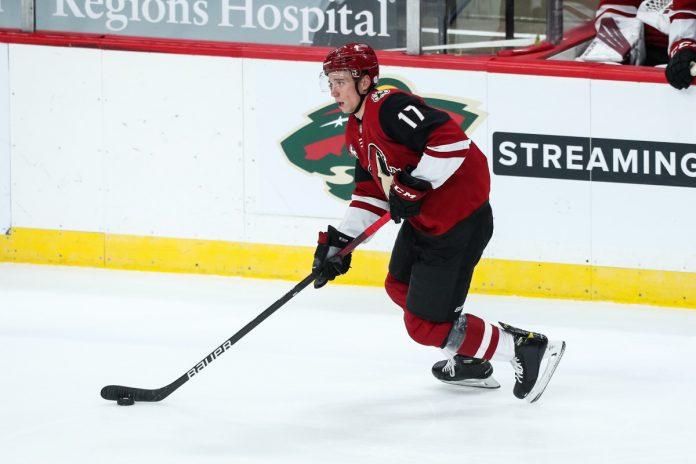 The Seattle Kraken has moved Tyler Pitlick to the Calgary Flames in exchange for a fourth-round pick in 2022.

Pitlick, selected by Seattle during Wednesday’s expansion draft, joins his fifth team in four years and sixth of his NHL career. Typically a bottom-six forward, Pitclick had a career-high 27 points in 2017-18 with the Dallas Stars.

The move marks Seattle’s first trade in franchise history, and helps move along what should be a busy off-season for the league’s 32nd franchise. 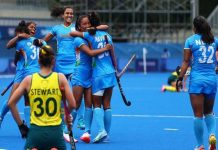 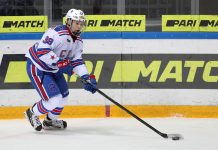 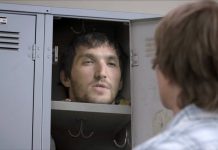 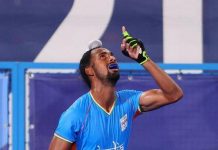 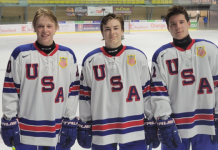 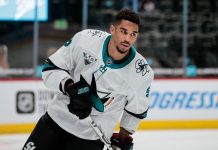 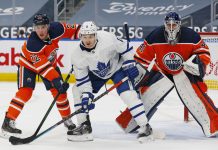 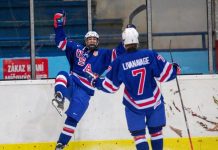 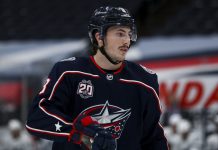 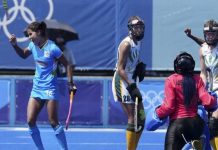