Donovan Mitchell and Rudy Gobert have had one of the most scrutinized teammate relationships in the NBA over the last couple of years. Now the two players may be providing further cause for scrutiny.

Speaking with reporters Friday, the Utah Jazz center Gobert was critical of his team and compared them to the elite teams in the Western Conference.

“When I watch some of these other teams like the Suns or the Warriors, those guys are a step ahead of us in terms of winning habits,” said Gobert, per Eric Walden of the Salt Lake Tribune. “They take every game personally. [Suns guard] Devin Booker is playing his a– off defensively. I’ve been watching him compared to two years ago.

“Guys like that, they buy in,” Gobert added. “You can tell they take pride in playing defense, stopping their man, doing whatever they can defensively to stop the other team and be a part of a winning culture. I think we’re not there yet, but I think we’re gonna get there.” 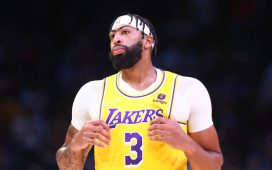 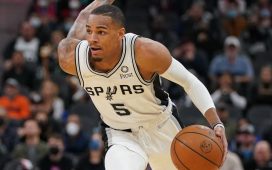 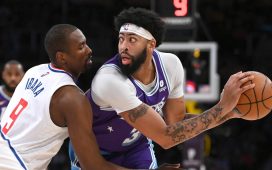 Anthony Davis expected to return on Tuesday vs. Nets 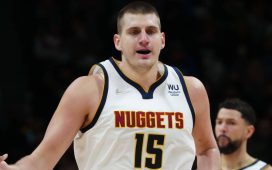 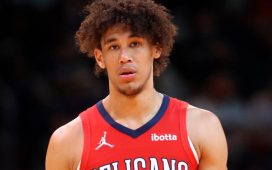 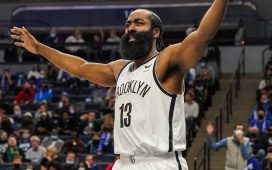 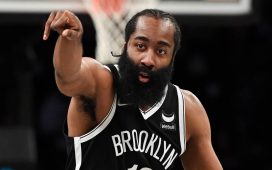 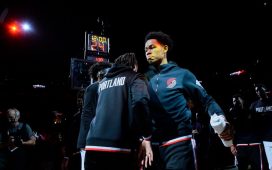