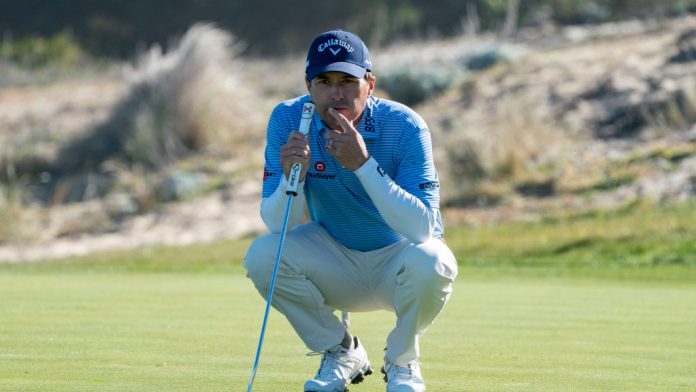 If only we all could use social media and technology in such constructive ways.

After a firestorm followed a short Twitter response by PGA Tour pro Kevin Kisner on Saturday, it appears some mutual friends and a little FaceTime have connected Kisner and former NBA star and activist Rex Chapman.

On Saturday morning, Chapman mentioned that COVID-19 has wreaked havoc on him, taking the lives of friends’ parents, putting his own parents in the hospital and infecting one of his children.

In the highly politicized world of social media, this drew, as you might expect, a multitude of responses.

Kisner, an affable University of Georgia alum, chimed in with a since-deleted comment that drew fire, saying:

That opened the floodgates, with numerous responses from those insisting they like Kisner, but found his comment insensitive.

A few hours after pulling the original response down, Kisner responded with an explanation.

The good news is it appears the exchange facilitated a longer conversation on Saturday night, one that had the two meeting via FaceTime.

Chapman, who has a large social media following, had this to say after the interaction.

If there’s a light moment to come from this, it was from noted card Eddie Pepperell, who added the following: 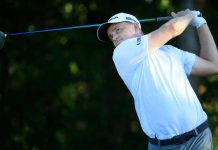 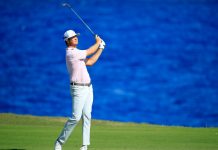 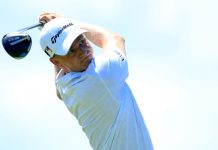 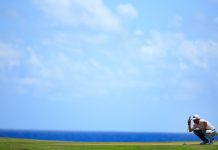 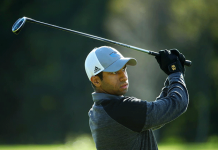 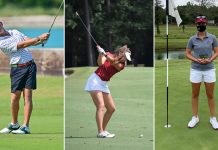 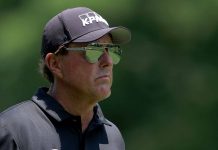 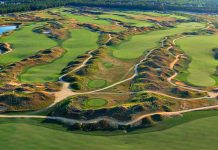 The 8 best value golf courses in the Northeast 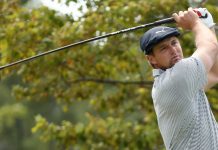 An inside look at Bryson DeChambeau's ridiculous U.S. Open distances