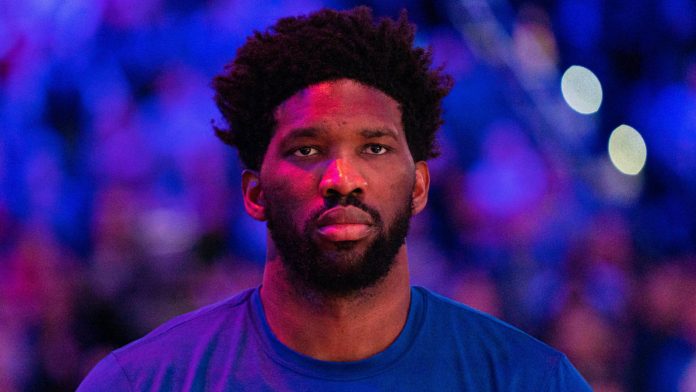 Embiid suffered the injury Wednesday night against the Cleveland Cavaliers. He left the game early in the second quarter and did not return. Without him in the lineup, Philly collapsed and ended up getting blown out by one of the Association’s worst teams, causing fans to revolt in a big way on social media.