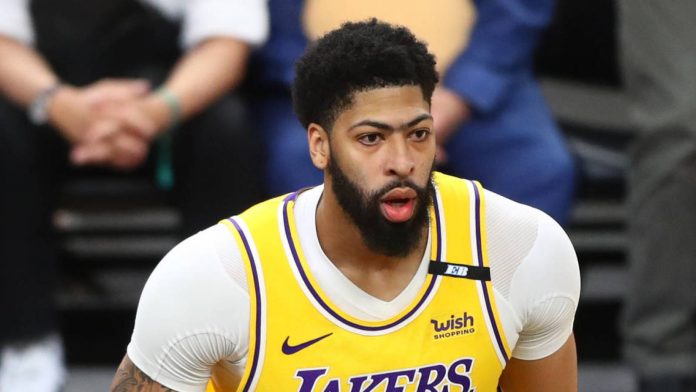 Anthony Davis is officially listed as questionable for Sunday’s Game 4 with Phoenix, but the Lakers star doesn’t see any question about his status, writes Dave McMenamin of ESPN.

“There’s no chance that I don’t play tomorrow,” Davis said after Saturday’s practice. “As a player, I’ve wanted to be in this moment. You want to be in the playoffs and help contribute to my team’s success. I want to be out there. So in my eyes, for me as a competitor, I think I’ll be out there tomorrow.”

Davis suffered a hyperextended left knee after landing awkwardly on a chase-down block in Game 3. He was able to play 40 minutes in the victory, even though he was in pain for the rest of the night. Davis said he didn’t need an MRI, but there has been swelling in the knee and he’s been wearing a compression sleeve.

“I haven’t mentioned or talked about a brace,” he said. “But if that’s going to help, then I don’t mind going back to the 1970s brace.” 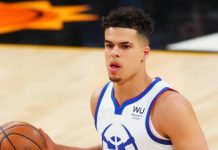 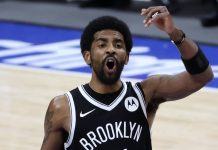 Nets All-Star Kyrie Irving out for Game 7 vs. Bucks with ankle sprain 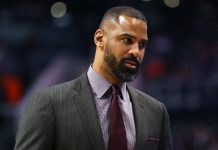 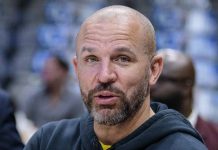 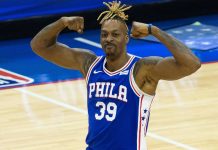 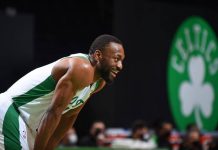 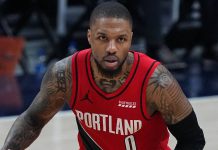 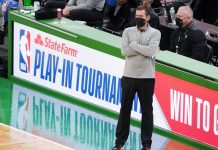 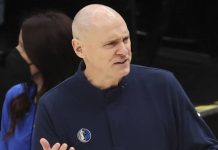 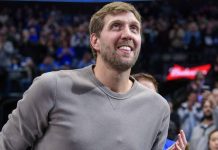 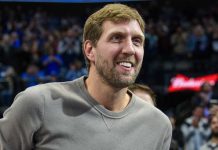 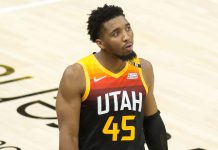