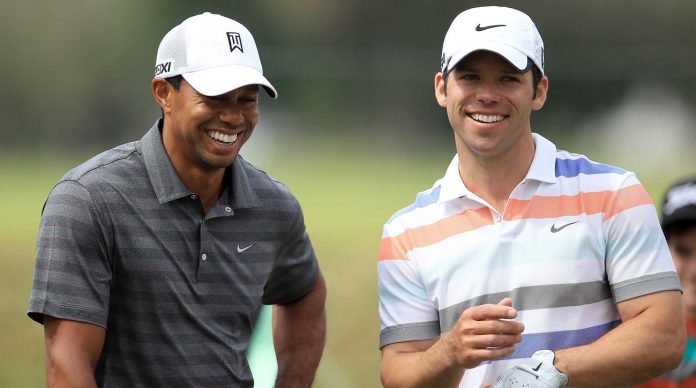 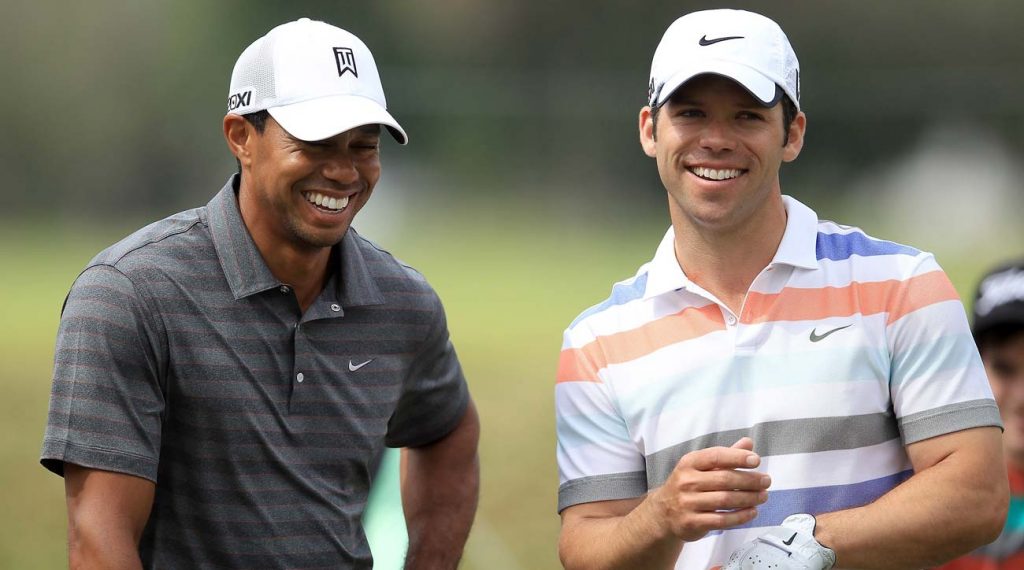 There is arguably no athlete who has dominated in their prime like Tiger Woods did during the 2000s. From 2000 to 2008, Woods won an incredible 50 tournaments and 12 major championships. If you took just that eight-year peak, he would still have an argument for greatest player of all time. Simply put, Woods was peerless during this time.

In a recent Subpar podcast with Colt Knost and Drew Stoltz, Casey explained just how dominant Woods was during his prime.

“Who’s the best right now?” Casey asked. “They all do it slightly differently. Rory (McIlroy) certainly with his style and the way he does it when he’s in full flow, it’s a thing of beauty. But Tiger was different.”

To put that statement into context, McIlroy is a surefire Hall of Famer. He has won four times in the last year, including the Players Championship and Tour Championship, winning Player of the Year honors in the process. He’s in arguably the best form of his career and is almost certainly the best player in golf right now. But Woods was a different animal. 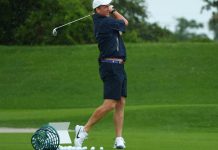 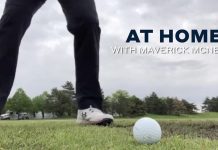 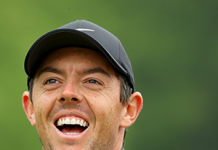 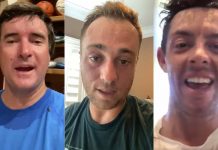