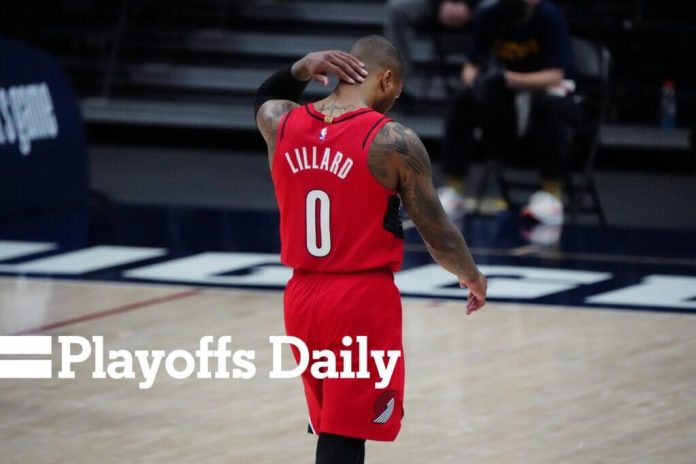 Every morning throughout the NBA playoffs, we will make it simple for you to find the results and the biggest moments from the previous night’s games all in one place.

This is what you need to know from Tuesday’s games:

The inevitable happened, with the Brooklyn Nets closing out the Boston Celtics in a gentlemen’s sweep of 4-1. It’s hard to blame the Celtics too much on this one. This would’ve been a tough series for them to win if they were at full strength. Down multiple starters the last couple games, including Jaylen Brown the entire series, they put up about as valiant an effort as one could expect against this loaded Nets team. 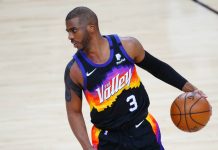 Chris Paul officially available for Suns in Game 3 vs. Clippers 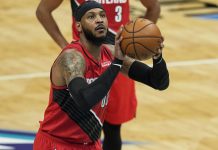 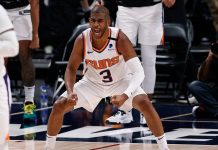 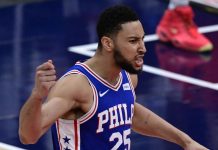 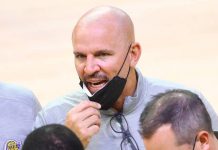 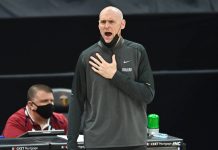 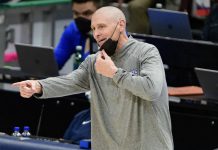 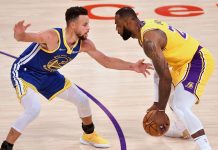 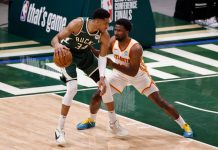 Bucks’ execution and effort break down in Game 1 loss to Hawks: ‘You’ve got to compete’

‘Built for this:’ Trae Young, Atlanta Hawks insist there is no surprise to historic playoff run

‘What can we do?’: the NBA’s Social Justice Coalition sets its sights on the George Floyd bill