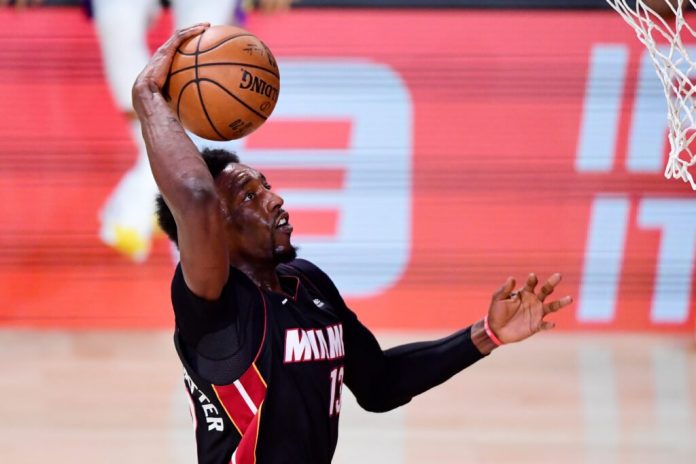 In our first edition of The Athletic’s full-season awards, we saw our nine voters recast their ballots to hand Lebron James the MVP instead of Giannis Antetokounmpo, witnessed Jimmy Butler replace Pascal Siakam on second team All-NBA, and watched Antetokounmpo hold off a surge from Anthony Davis to retain the Defensive Player of the Year award.

Now we tackle the rest of the awards, from most improved all the way down to the all-rookie teams. The panel consists of Will Guillory, Zach Harper, Kelly Iko, Fred Katz, Chris Kirschner, Nick Kosmider, Jason Quick, Josh Robbins and yours truly. The takes are still spicy and the methodology still ranges from drastic overhauls to literally untouched new ballots.

We begin with another two-man race that was swung in the postseason. Ingram initially had all but one first-place vote before the bubble, with Adebayo sitting… 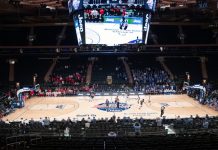 College Basketball Is Starting. Some Coaches Are Openly Asking Why. 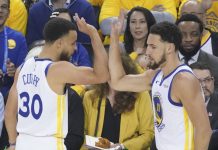 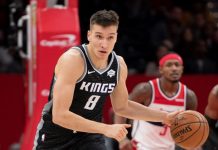 With Bogdan Bogdanovic signed, the Hawks’ playoffs goal is well within reach 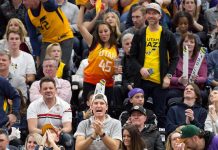 Jazz will welcome 'limited number of fans' to home games 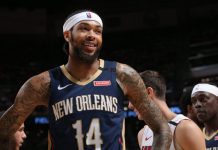 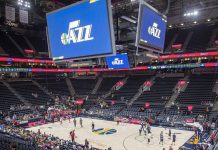 Jazz to allow limited number of fans at home games 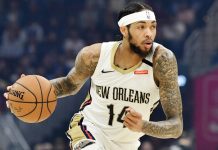 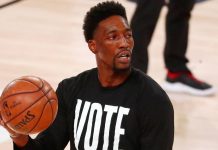 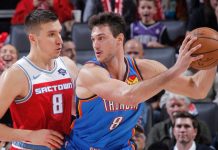 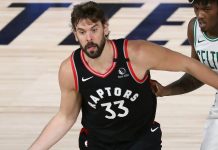 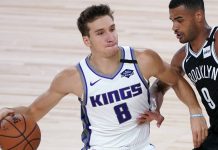 ‘It’s OK guys, you can hire a woman’: Who will be the next Kim Ng in pro sports?