It was only a matter of time before the Vancouver Canucks’ poor performance this season would generate trade speculation. With the club floundering in the standings, there’s talk the Minnesota Wild could be interested in acquiring J.T. Miller.

Miller, 28, is a skilled, hardworking forward who can play wing or center in a variety of roles. He was the Canucks’ leading scorer with 72 points two seasons ago and is their current leader with 19 points.

On Monday, The Province‘s Ben Kuzma reported the Wild could be fishing for a player they hope will get them over the playoff hump in a tough division. He speculated they could dangle winger Kevin Fiala in a package offer for Miller.

Cap Friendly shows the 25-year-old Fiala is a restricted free agent with arbitration rights. His $5.1-million salary is comparable to Miller’s $5.25 million with the latter signed through 2022-23. However, he’s also a streaky scorer lacking Miller’s versatility.

Kuzma thinks the Wild would have to sweeten the deal, perhaps by adding big winger Jordan Greenway or a second-round pick. Greenway is also an RFA next summer with arbitration rights. The Wild face a cap crunch next season and could be willing to part with Greenway. However, Kuzma suggests his $2.1-million salary could be too rich for the currently cap-strapped Canucks.

The Wild probably aren’t the only club interested in Miller or making inquiries into which the players the floundering Canucks could be willing to move. His all-around play will generate considerable interest from playoff contenders if he’s on the trade block.

Whether the Canucks trade Miller or another core player remains to be seen. However, changes could be coming if they don’t reverse their fortunes soon.

Which NHL Milestones Should You Be Watching? 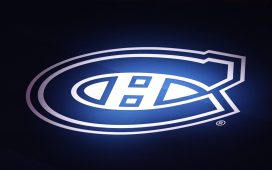 Where do the Montreal Canadiens Go From Here? 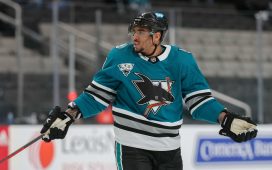 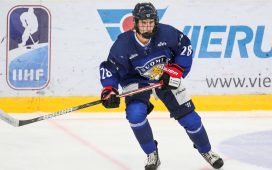 Will Brad Lambert Rebound Ahead of the NHL Draft? 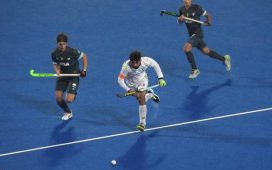 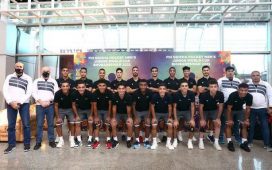 Egypt has to invest more in the future, says coach Maggid