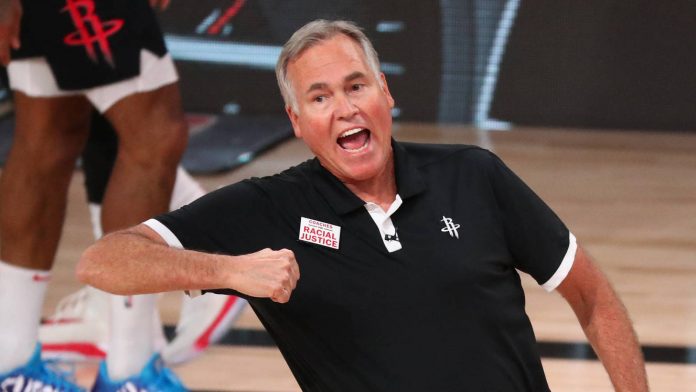 With the Rockets out of the playoffs, D’Antoni’s contract is officially expired, so he’s already on the market. The language makes it sound like the 69-year-old fully intends to coach again.

The Rockets made clear they wanted D’Antoni back. The feeling apparently was not mutual.

D’Antoni went 217-101 in four seasons as Houston’s head coach. The Rockers were never able to break through in the Western Conference, though. They lost three times in the conference semifinals and once in the conference finals during his tenure.

Houston will now embark on a coaching search. Rumor has it that a big-name former coach might be in line for a return. 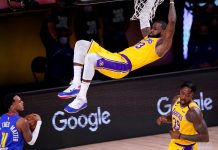 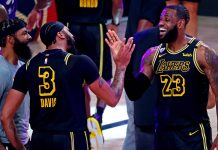 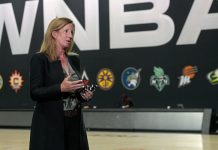 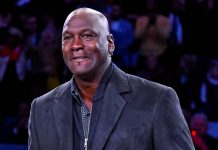 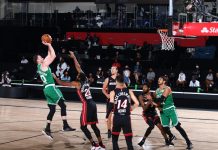 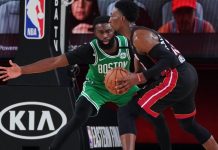 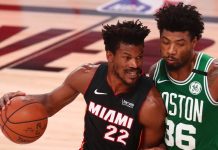 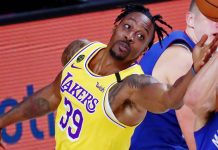 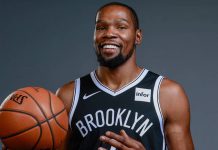 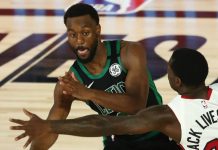