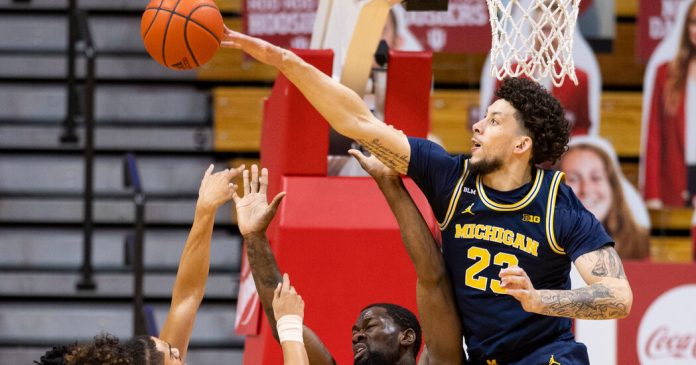 When Michigan hired Juwan Howard, one of the stars of its “Fab Five” team from the early ’90s who went on to a long N.B.A. career, as its coach in May 2019, he didn’t have head coaching experience on his résumé.

At the time, it was fair to wonder how Howard’s background as an assistant coach with the Miami Heat from 2013 to 2019 would translate when he ran his own program in the Big Ten Conference — one of the most competitive in the nation.

After all, the former N.B.A. players Chris Mullin (St. John’s), Mike Dunleavy (Tulane) and Avery Johnson (Alabama) had all been fired from or quit their coaching jobs that off-season. Mullin and Clyde Drexler, a former University of Houston star and coach, both struggled at their alma maters. The Georgetown legend Patrick Ewing is hovering around .500 as the head coach of his alma mater, but earned his first N.C.A.A. tournament appearance with a win over Creighton in the Big East tournament championship game on Saturday.

In his second season, Howard has guided the Wolverines to their first No. 1 seed in the N.C.A.A. tournament since 1993, when he played with Jimmy King, Jalen Rose, Chris Webber and Ray Jackson on a team that reached back-to-back N.C.A.A. championship games.

Michigan was 19-3 entering the Big Ten tournament despite going 23 days between games when the university athletic department shut down all sports for three weeks because of coronavirus concerns. The Wolverines won the regular-season title in the Big Ten, which earned nine spots in the N.C.A.A. tournament, more than any other league.

Gonzaga and Baylor were unbeaten and ranked No. 1 and 2 for much of this season, but Michigan has everything needed to win the title. The sophomore guard Franz Wagner is a long, wiry player who can score in a variety of ways and is projected as a first-round N.B.A. pick. Hunter Dickinson, a 7-foot-1 freshman, is the team’s leading scorer and one of 10 men’s nominees for the James A. Naismith Trophy, one of the awards given to the outstanding college player. Mike Smith, a graduate transfer from Columbia, is second in the Big Ten in assists after becoming the nation’s sixth-leading scorer last season with the Lions.

Rose, now an N.B.A. analyst with ESPN, said in a recent phone interview that Howard had gone back to Michigan each year while he was in the N.B.A. to learn from John Beilein, his predecessor, and from Steve Fisher, who coached the “Fab Five” teams.

“He made sure that he planted all of the seeds that he needed to plant and waited for them to actually mature,” Rose said, adding: “He didn’t rush anything. He waited for teams to come and offer him jobs, not the other way around.” — ADAM ZAGORIA

Football schools can be pretty good at basketball, too.

Earning its highest seed in the N.C.A.A. tournament since 2002, the Crimson Tide stormed through the regular season and the Southeastern Conference tournament under Coach Nate Oats, who is in his second year at Alabama. Herb Jones, the SEC’s player of the year, was the league’s most feared defender this season and topped the team in rebounds, steals and blocks.

Look for Alabama to try a lot of 3-point shots: It has attempted more than 800 this season, second-most in the country, with John Petty Jr., a senior guard from Huntsville, Ala., leading the team. — ALAN BLINDER

Colorado’s Tad Boyle is the most successful postseason coach that the Buffaloes have had, leading them to five trips to the N.C.A.A. tournament since he was hired for the 2010-11 season. Still, this is the first tournament for the program since 2016.

McKinley Wright IV, the team’s top scorer, demonstrated Colorado’s comeback potential against Southern California in the Pac-12 semifinals on Friday with 24 points in 32 minutes after returning from an early elbow to the head.

“This team just has a resiliency,” Boyle said after the game. “A fight that’s fun to be around.” — GILLIAN R. BRASSIL

Rick Pitino — Rick Pitino! — is back in the N.C.A.A. tournament.

You might remember him. He has appeared in the Final Four seven times. He won national titles at Kentucky and Louisville, even though the latter’s win was ultimately vacated. He had a mediocre run in the N.B.A., where he coached Patrick Ewing, who steered Georgetown into the tournament.

And Pitino, having gone into a basketball exile in Greece after a scandal at Louisville, is suddenly in the whirlwind, too. His Iona Gaels beat Fairfield, 60-51, on Saturday to win the Metro Atlantic Athletic Conference tournament and earn a chance to keep playing for a national championship.

Seed notwithstanding, history suggests the Gaels, who have a formidable defense, could cause some headaches: In the 21 seasons that Pitino-coached teams have reached the N.C.A.A. tournament, they have advanced past the first round in all but four years. — ALAN BLINDER

All of the East’s Matchups 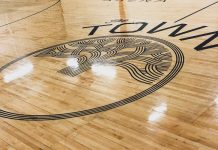 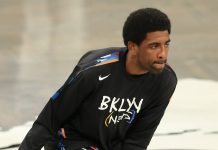 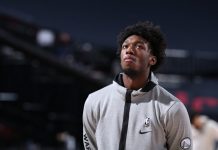 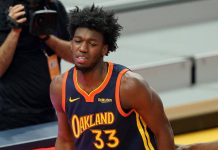 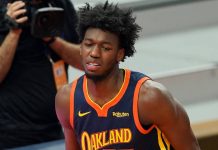 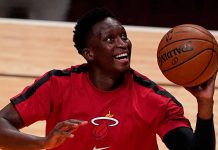 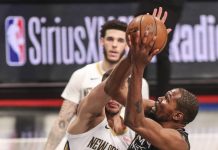 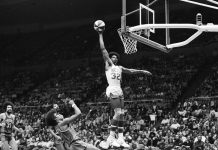 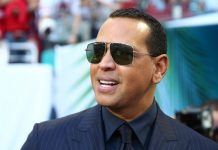 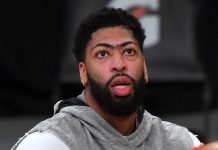 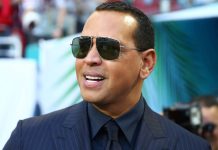 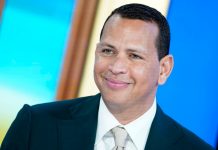