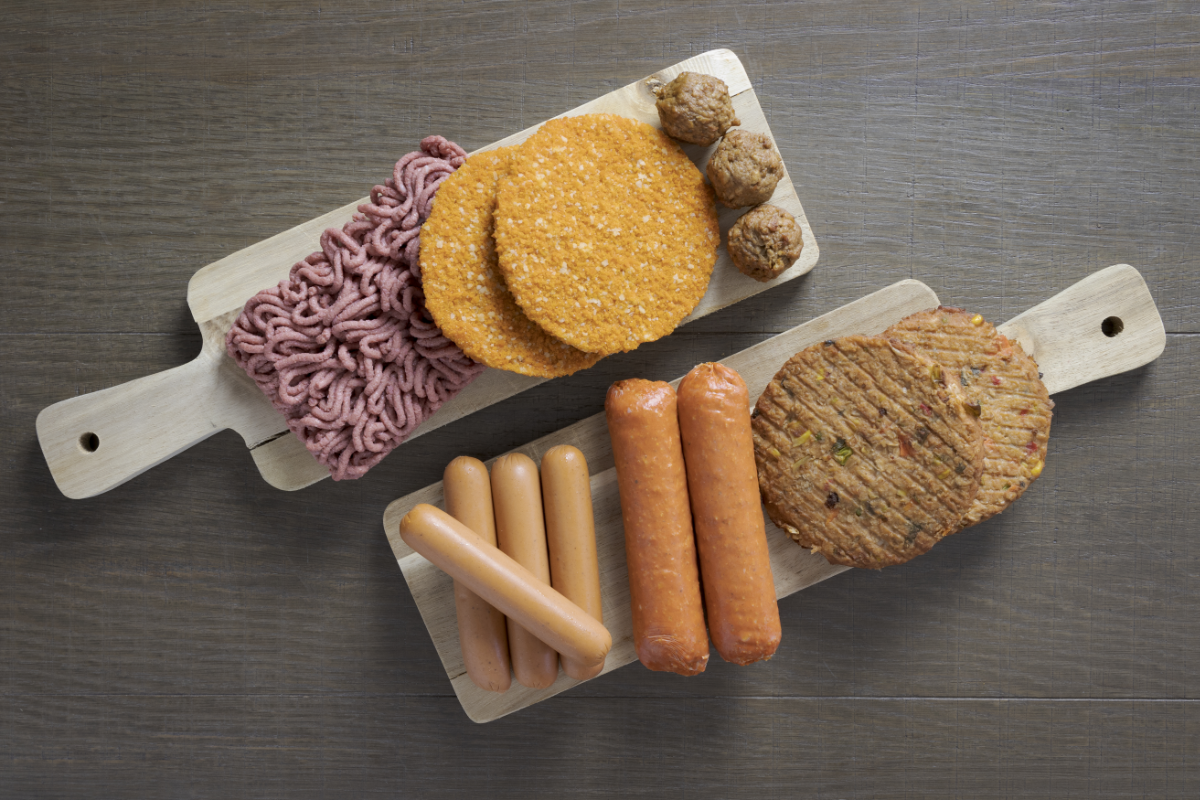 LAS VEGAS — The plant-based category’s road to mainstream acceptance remains in the fast lane, but regulatory bumps could derail some products. Speakers covered the promising future and the potential pitfalls of the category Oct. 26 in a presentation at SupplySide West in Las Vegas.

Younger consumers tend to buy more alternative protein products, said Tom Rees, food and nutrition industry manager for Euromonitor International. He pointed out that among consumers of the ages 25 to 44, under 30% said they had never eaten meat alternatives. The percentage for those over 60 was more than 50%.

“We are seeing a diversity in education and economics,” she said.

Plant-based consumers are more likely to shop in natural stores, but they frequent conventional stores as well.

“Finding (plant-based) products in Costco has been a surprising delight,” Ms. Burkley said. “They have some new brands that you can find there.”

The lack of a federal definition for plant-based could cause legal problems, including class-action lawsuits, for food and beverage companies, said Shahin O. Rothermel, counsel for Venable LLP, Washington.

“Whenever there is any type of ambiguity in an industry, we see that as a source of litigation,” she said. “There’s not really a meaning, and therefore it can be interpreted in all these different ways.”

Consumer understanding of the plant-based category is evolving, she said. The US Food and Drug Administration is struggling to keep up with the changes and new technology in the category, as is the US Federal Trade Commission, she said.

Non-governmental definitions of plant-based exist, which may lead to more confusion, Ms. Rothermel added. The Plant Based Foods Association, San Francisco, has a certified plant-based seal program. A California health and safety code defines plant-based meals as entire meals that contain no animal products or byproducts, including meat, poultry, fish, dairy or eggs.

The Vegetarian Resources Group, Baltimore, conducted a survey and found 20% of respondents said they thought a plant-based diet meant vegetarian. Other answers were vegan at 17%, vegetarian or vegan diets composed of whole foods at 18%, a whole foods diet that could include animal products at 13% and did not know what a plant-based diet was at 24%.

Although the FDA and the US Department of Agriculture have no definition of plant-based, companies still should be wary of disciplinary action from the two agencies, said Kantha Shelke, PhD, a food scientist and principal for Chicago-based Corvus Blue LLC, a food science and consumer packaged goods development firm.

“People say that these two agencies are too busy or can’t keep up,” she said. “The fact of the matter is they are looking at plant-based with a very fine lens. These two agencies by their very nature are put in place to be bureaucratic to protect consumers in the marketplace. This means they have to cross every ‘t’ and dot every ‘i.’”

She added, “Are they looking at plant-based? Absolutely. If your product starts to hurt anybody, they will be on you before you even close your eyes.”

Unlike meat proteins, plant proteins are not “complete proteins” in that they do not have the same nutritional qualities, including all the different kinds of amino acids. A product may have a certain amount of protein, say 15 grams per serving, but that means little if the protein falls short in digestibility and bioavailability, Dr. Shelke said. In the future the plant-protein category may face requirements of a PDCAAS (protein digestibility-corrected amino acid score) or a DIAAS (digestible indispensable amino acid score), she said.

“It’s not the amount of protein,” Dr. Shelke said. “It’s the digestibility and how bioavailable it is that really matters.” 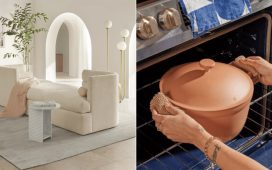 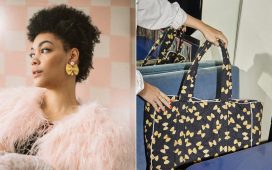 22 Genius Gifts For the Pasta-Lovers in Your Life 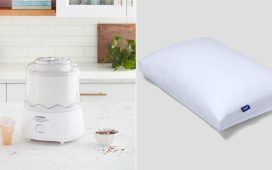 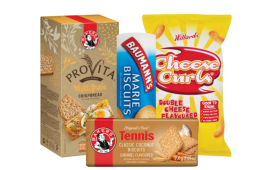 Mondelez in discussions to acquire Snackworks 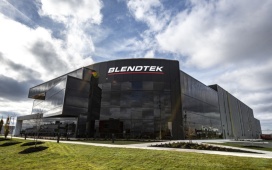 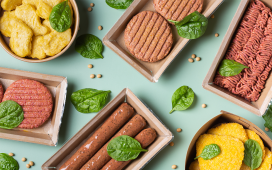 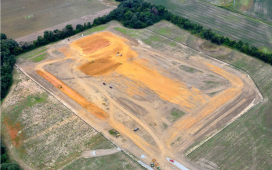