If you’ve been holding on to any residual faith in the United States Congress, good news! You can put that burden down, now.

On Thursday, President Biden’s push to unite Democrats to clear the way for voting rights legislation was again brought to a standstill when Arizona senator Kyrsten Sinema announced she would not vote to weaken the filibuster — even after she voted for two progressive reforms that passed the House of Representatives earlier in the day.

“These bills help treat the symptoms of the disease, but they do not fully address the disease itself,” Sinema said in an address to the Senate. “I will not support separate actions that worsen the underlying disease of division infecting our country.”

In other words, Sinema is going to keep doing what she does best, which is stopping good things from happening. In a Senate that only has a Democratic majority because of Vice President Kamala Harris’ tie-breaking vote, Sinema has become the Obstructionist in Chief, especially on filibuster reform.

The Senate’s infamous filibuster rules allow for a minority party to prevent the passage of a bill indefinitely, not merely by holding the floor and talking ad infinitum, but also by by simply submitting a written intention to filibuster — after which the Senate must reach a 60-vote supermajority to end the filibuster and vote on the actual issue at hand. If they don’t, the bill just dies.

Which means that, for this brief window of time when we have a Democratic White House and a (narrowly) Democratic-controlled Congress, there’s not much that can actually get done so long as the filibuster remains as strong as it is.

There are a few key areas where filibustering doesn’t work, most notably the processes of budget reconciliation and the appointing of executive and judicial branch nominees. But most bills now require a supermajority just to make it to a vote at all, especially any progressive-minded reforms Democrats might want to make in the near future. 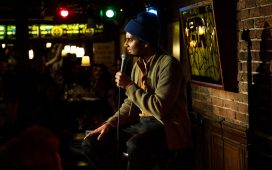 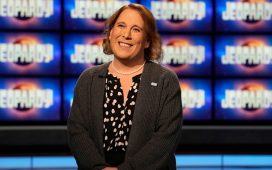 We Refuse to Accept the End of Amy Schneider’s Jeopardy! Run 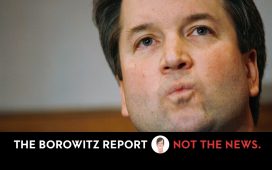 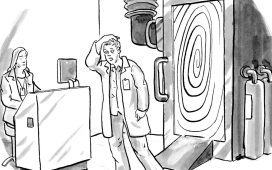 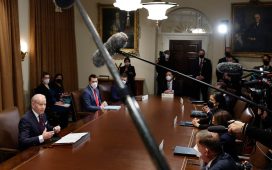 Does Biden’s Presidency Hang on the Crisis with Russia? 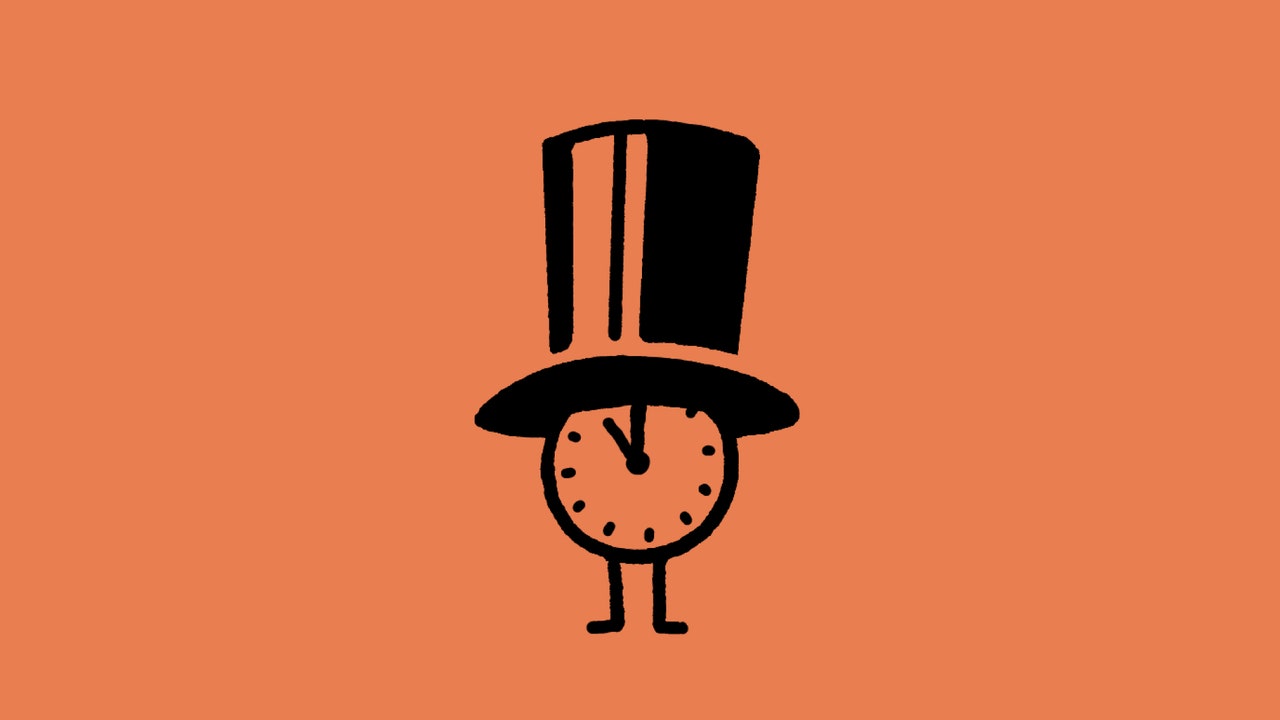 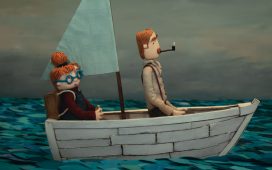 A Father and Daughter Experience the Magic of Memory 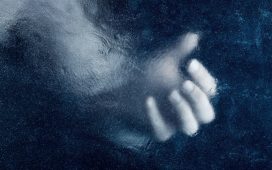 Until Things Are More Stable, I’m Freezing My Eggs and Myself 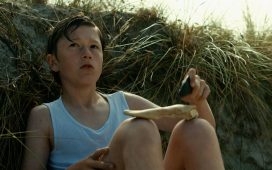 The Complicated Music of Fathers and Sons in “Stenofonen”