Kehlani is back with a whole new sound, and it’s already giving us “album of the year.”

On Tuesday, the lesbian singer-songwriter announced the upcoming release of their third studio album, Blue Water Road, with a gorgeous and intriguing cinematic trailer. Kehlani swiftly followed up on Wednesday with the video for the album’s first single, “Altar,” and to say it’s everything would somehow be an understatement.

The album trailer shows Kehlani limping down a dirt road with a bandaged leg before being stopped in her path by a glittering dragonfly. When the insect alights on Kelhani’s open palms, however, it bursts into flame — a moment that literally made me jump out of my chair reflexively the first time I watched it. Contemplative violins swell in the background as a shadow rises to envelop Kehlani.

Somber and enigmatic, the trailer indicates Blue Water Road (which will release sometime this winter) has a high concept behind it and a sound that’s very different from Kehlani’s previous work. Whereas her last project, 2020’s It Was Good Until It Wasn’t, featured an array of tried-and-true club sounds — from the thumping beats of “Serial Lover” to the downtempo R&B groove of “Open (Passionate)” — there’s already a lot more going on here in the trailer, and especially in the superlative video for “Altar,” which Kehlani released on Wednesday.

Opening on the same dirt-road imagery from the trailer, “Altar” quickly swings into a lush pop feel, with round, plump bass notes supporting the synth melodies and lifting up Kelhani’s breathy vocals. The song’s lyrics tell a story of connecting with someone who’s passed away, but it’s a celebration of love and remembrance, not a mournful dirge: “Don’t know why I ever thought you were far away/I should’ve known better,” Kehlani exults. 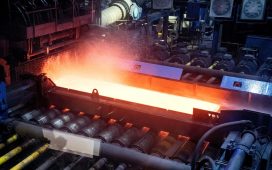 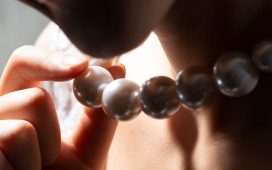 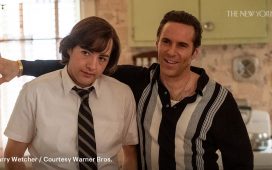 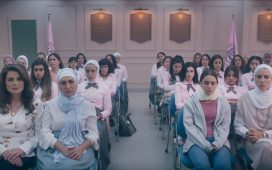 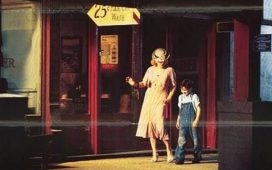 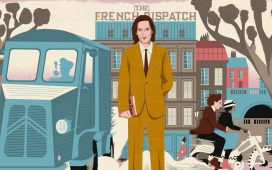 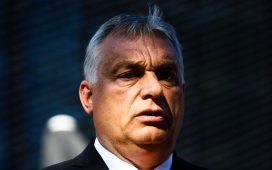 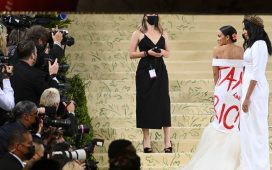 What Counts as Protest Fashion? 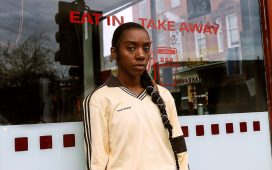