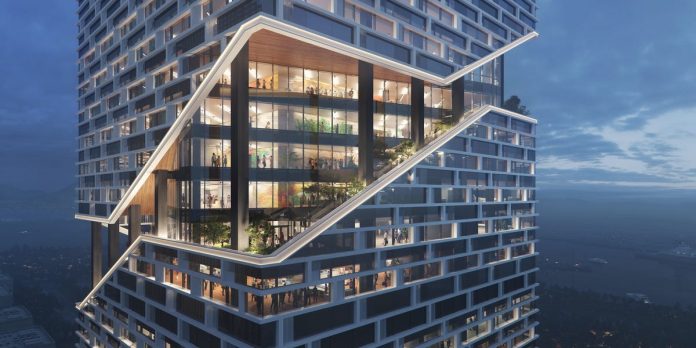 Chinese smartphone firm Vivo is building a 32-story tower that will serve as the tech giant’s new headquarters, according to a press release.

The skyscraper will feature a glass frame with a spiraling series of exterior gardens from the ground floor to the top level as well as unencumbered views of the ocean.

According to Bloomberg, the new tower will accommodate 5,800 Vivo employees and will also hold the smartphone maker’s flagship store.

The office floors feature extra-wide workstations to give employees more space, according to a press release. The tower’s designs also allow it to self-shade in the summer.

Vivo spent $182 million, or 1.3 billion yuan, on the site where the tower will one day sit, as Bloomberg reports. Construction on the tower began in May and is expected to wrap up in the fall of 2025.

The architect behind the design is NBBJ, a US firm that has become popular among tech clients. NBBJ is the mastermind behind the Amazon Spheres in Seattle, Samsung’s San Jose headquarters, and other tech offices.

It’s also spearheading the development of the Chinese internet company Tencent’s Net City, a 320-acre eco-friendly city the size of Midtown Manhattan that will serve as a sprawling campus with schools, apartments, buildings with grass-covered rooftops, and more for employees. The project is expected to be completed in seven years.

Both Tencent’s Net City and Vivo’s 32-story skyscraping headquarters will sit in the Chinese district of Shenzhen. The district has developed into a tech hub in recent years — telecommunications firm Huawei, smartphone maker ZTE, and drone giant DJI all call the sector home.

Vivo’s competitor, fellow smartphone manufacturer Oppo, is building a new HQ in Shenzhen, according to Bloomberg. And per a South China Morning Post report, TikTok parent company Bytedance has also invested in a plot of land in the district. 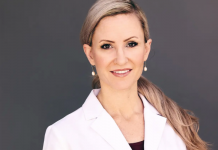 Disease-related risk management is now a thing, and this young startup is at the forefront 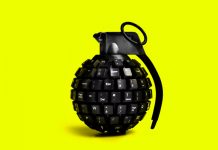 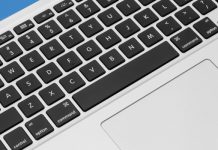 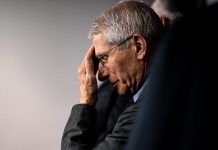 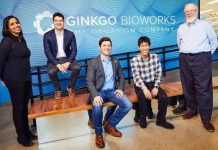 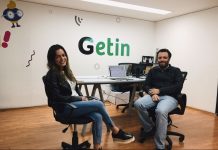 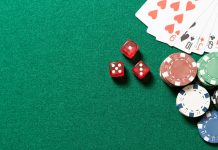 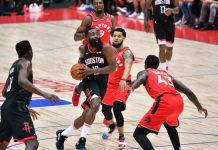 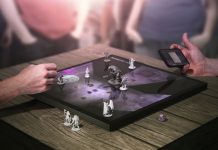 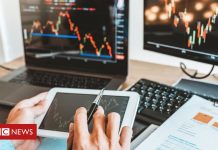 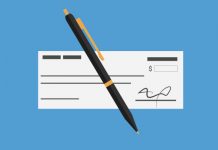 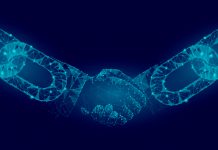