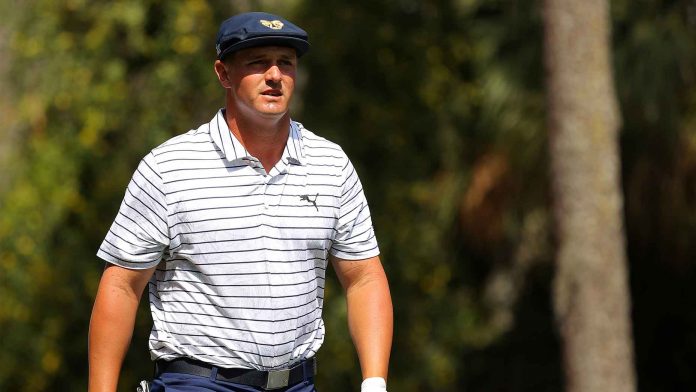 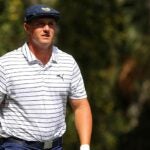 Bryson DeChambeau admits that he never set out to be a catalyst for change on the PGA Tour.

Last fall, Bryson DeChambeau admitted what most of the world already knew about him: He wants to be remembered. The 27-year-old had just completed one of the least-believable 12-month stretches in the history of professional golf, overhauling his body, his equipment, his swing and his life in search of a previously undiscovered competitive advantage. And perhaps less believably, it’d worked.

By the time he addressed media in September, DeChambeau was 30 pounds heavier, 20 yards longer and as of a few hours prior, a major champion. The press conference amounted to a Brysonian exclamation point; the fulfilment of his very public promise.

“I think I’m definitely changing the way people think about the game,” he said. “Now, whether you can do it, that’s a whole different situation. There’s a lot of people that are going to be hitting it far. … There’s a lot of young guns that are unbelievable players, and I think the next generation that’s coming up into golf hopefully will see this and go, hey, I can do that too.”

Whether or not he realized it, DeChambeau wasn’t only addressing the next generation of golfers, he was also addressing his competitors. Including, we now know, Rory McIlroy.

“Probably the swing issues and where it all stems from,” McIlroy said on Friday, “probably like October of last year, I was doing a little bit of speed training, started getting sucked into that stuff, my swing got flat, long and too rotational. Obviously I added some speed and am hitting the ball longer, but what that did to my swing as a whole probably wasn’t a good thing, so I’m sort of fighting to get back out of that. That’s what I’m frustrated with.”

McIlroy was speaking fresh off a missed-cut, 10-over performance at the Players Championship. As the calendar turned to the weekend, he’d be watching from home, while the man he’d emulated was in the thick of the chase for his second victory in as many weeks.

“I’d be lying if I said it wasn’t anything to do with what Bryson did at the U.S. Open,” McIlroy said on Friday. “I think a lot of people saw that and were like, ‘Whoa, if this is the way they’re going to set golf courses up in the future, it helps. It really helps.’”

On Saturday, Bryson was once again at the height of his powers. It doesn’t take a mad scientist (or a physics major, for that matter) to figure out his leaderboard position at TPC Sawgrass (second place at 11 under) or his standing as one of only two players in the field with three rounds in the 60s. But perhaps it’s better for someone with a better grasp of Newton’s laws to help us understand why, when it comes to McIlroy, DeChambeau isn’t very interested in playing the role of visionary.

“You know, I appreciate it, first off. The second comment I would have that — I wasn’t trying to influence anybody,” he said. “I was just trying to play my own game and hit it as far as I possibly could. And I knew there was going to be an effect. I didn’t know what it would be or who would be affected by it, but again, golf is a weird game.”

Eighteen months into his grand experiment, DeChambeau acknowledges the level of dedication attached to becoming golf’s longest hitter isn’t for everyone — or at the very least, that quadrupling down on protein shakes and swinging with all of one’s might aren’t the only factors in determining golf success.

“This journey that I’m on is not taken lightly,” Bryson continued. “I’ve tried to figure out a bunch of different variables that you have to in order to hit it straight, hitting it really far. I knew that there would be some people that would try and some people it would potentially not work for them and some people it may help them.”

It would not be a surprise to see DeChambeau leave TPC Sawgrass on Sunday as a Players champion. In fact, at the 54-hole mark, it might be the tournament’s most likely outcome. These days, DeChambeau’s numbers speak for themselves, if not for his competitors.

“I really don’t know that, but I do appreciate Rory’s comments,” he said. “It’s kind of a sentiment and something that keeps me going every day.” 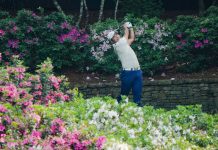 Ready or Not, Hideki Matsuyama Is Now a National Hero in Japan 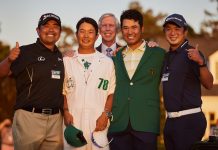 Hideki Matsuyama’s win, while huge for him, feels seismic for representation in golf 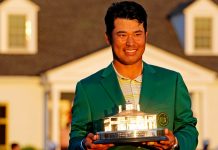 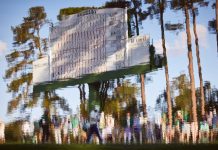 Masters photos: 29 exclusive pictures from a historic final round at Augusta National 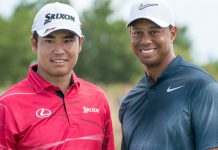 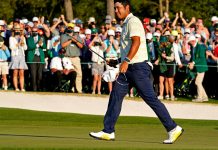 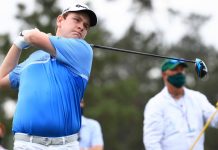 'I'm over the moon': Why this wide-eyed Masters rookie was so giddy after the final round 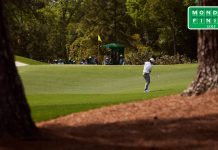 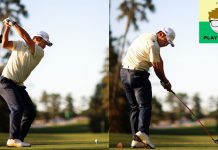 Should you have a longer backswing pause? A biomechanist explains the science 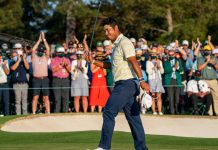 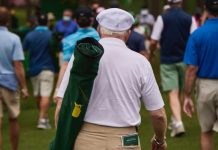 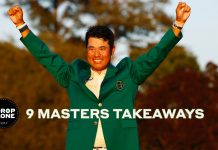 Nine takeaways from the Masters