Audacious dreams only require sustained belief. And here we find Arron Afflalo, the former guard who had a solid 11-year NBA career, during which he made very good, if not max, money — and who has quickly pivoted to a dream that may seem far-fetched on the surface: putting a group together to buy an NBA team. But the 35-year-old Afflalo has spent much of the last year doing just that, working with multiple significant financial players to try and buy the Minnesota Timberwolves. That bid fell short; though Afflalo did get multiple meetings with Wolves governor Glen Taylor, Taylor entered into a letter of intent last month with a group led by former Walmart CEO Marc Lore and retired baseball superstar Alex Rodriguez, who plans to buy the team for $1.5 billion. 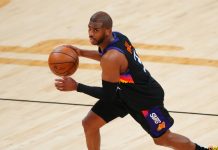 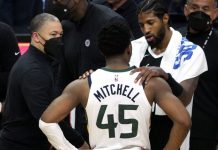 From a shocking Jazz playoff loss to roster uncertainty: Where does Utah go from here? 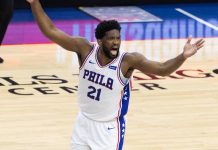 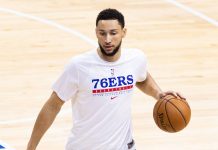 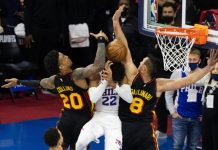 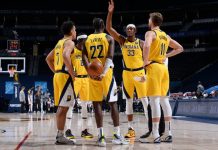 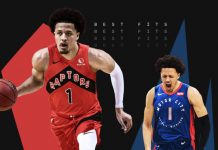 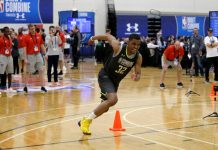 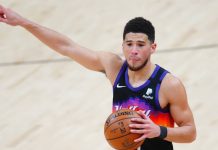 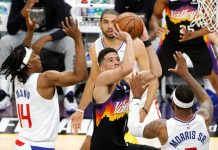 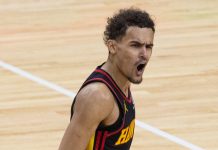