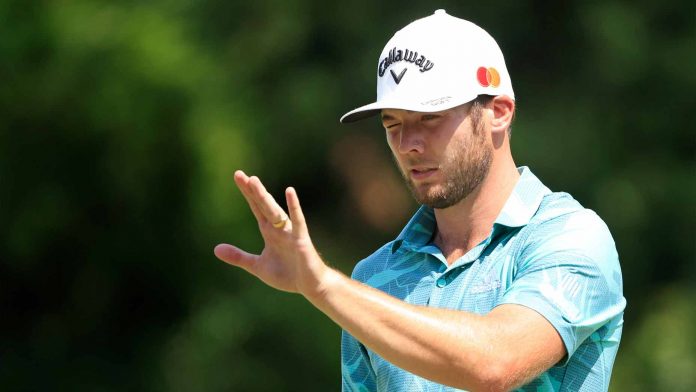 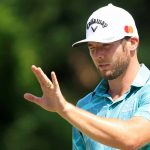 Sam Burns ranked third in the field in Strokes Gained: Putting at the Valspar.

Burns rode a hot putter all week, a flatstick that might not be quite as good now if it wasn’t for some smart negotiating when he was in middle school. It was around that time when he decided to really invest in golf, and not football. And at the time, his mother wasn’t thrilled. After all, Burns’ dad and brother both played football collegiately, but when Sam was in 8th grade he realized where his heart was. He was going to quit football and focus on golf.

Although he wasn’t able to quit right then. His mother, Beth, got one more football season out of him. How? She promised a backyard putting green — but not just any makeshift green. “What kind of a green?” Todd Burns, Sam’s father, asked.

“Like the Toms have; he has a nice putting green,” said Beth, in a story told to Nola.com in a 2018 profile on Sam.

“My gosh, those things are expensive,” Todd said. “David Toms is a PGA player.”

“You have to do it, because I told Sam you would,” Beth said.

“[My mom] was just devastated because that was all she ever knew was Friday night watching football,” he said. “And I said, Well, mom, how about if I played one more year, we can have a little putting green in the backyard. That way I can still practice after football practice. She goes, ‘Okay.’”

It’s paid off. Burns ranks 22nd on Tour in Strokes Gained: Putting and was third in that category at the Valspar, gaining more than nine strokes on the field. He’s also now $1.242 million richer, has a PGA Tour card locked up through the 2022-23 season and is going to this year’s 2021 PGA Championship. A worthy backyard investment, for sure. 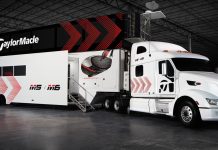 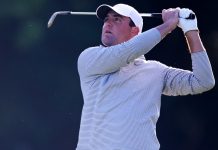 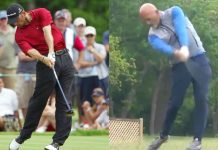 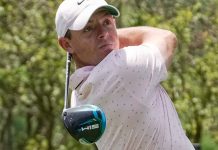 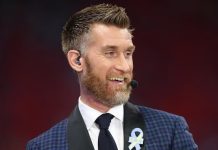 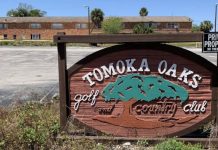 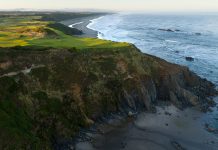 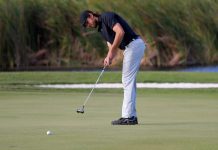 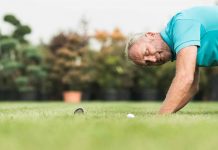 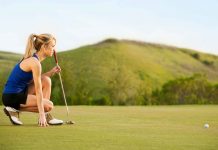 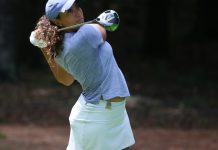 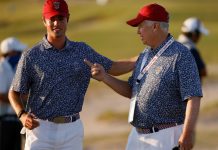