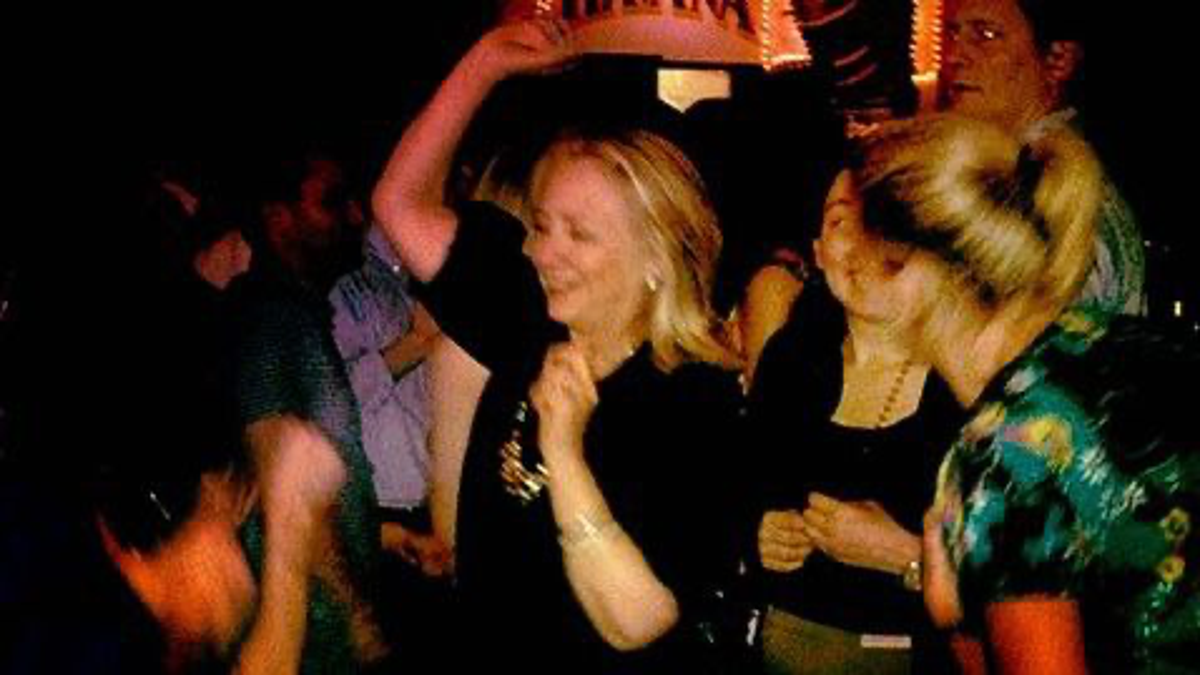 Hillary Clinton has rallied for Finland’s Prime Minister Sanna Marin by sharing a photo of herself dancing at a party in Cartagena during her tenure as US secretary of state.

“As Ann Richards said, ‘Ginger Rogers did everything that Fred Astaire did. She just did it backwards and in high heels.’ Here’s me in Cartagena while I was there for a meeting as Secretary of State. Keep dancing, @marinsanna,” Ms Clinton tweeted, highlighting criticism faced by Ms Marin that’s been widely regarded as misogynistic.

The photo showed the former US presidential candidate and senior Democrat leader dancing in a soiree at a Colombian nightclub with her hands in the air at an event from a decade ago.

The photo had made headlines at the time as Ms Clinton was seen drinking beer and dancing the rumba on a series of Cuban tunes.

The supportive tweet from Ms Clinton comes more than a week after Finnish PM Marin was forced to clarify in a public press conference that she had taken a drug test “for her own legal protection” in response to a leaked video showing her dancing and lip-syncing at a private gathering.

Photos from the event caused a wide outrage against Ms Marin as several questioned why a public leader, especially a prime minister, holding office was seen partying.

Many have hit out at the criticism against the 34-year-old leader saying that she faced far more scrutiny and backlash as opposed to her male counterparts like Boris Johnson, Anthony Albanese and Donald Trump and that she had done nothing wrong by partying.

“I have taken a drug test for my own legal protection, the results of which will come in about a week,” Ms Marin had said, adding that she didn’t have any government meetings that weekend. The result of Ms Marin’s drug test was negative.

“I had some time off and I spent it with my friends. And I didn’t do anything illegal,” Ms Marin said.

In an emotional speech, Ms Marin defended the critique of her private life, in addition to photos that showed two topless women kissing.

“I too am human. And I too sometimes long for joy, light and fun among these dark clouds,” Ms Marin said, appearing close to tears as she addressed a crowd of her political party’s members in the southern Finnish town of Lahti.

The Social Democratic Party leader told members she had never missed a day of work nor “left a single task undone” because of her leisure time.

She received widespread support from women in her country last week, who used social media to post videos of themselves partying.

This is not the first time the prime minister has faced backlash for partying. 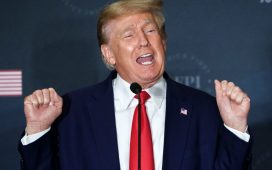 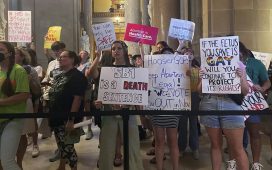