George W. Bush Is Right About Trump, but Still Wrong About the World


George W. Bush, the least visible of our five living ex-Presidents, turned up in Shanksville, Pennsylvania, the site of the crash of United Flight 93, for a commemoration of the twentieth anniversary of the 9/11 attacks, and gave brief remarks that brought him a measure of unaccustomed liberal love. Without explicitly naming names, Bush compared the Al Qaeda attackers back then to the Capitol rioters of January 6th. Both, he said, are “children of the same foul spirit,” whom we have a “duty to confront.” Bush didn’t name Donald Trump, either, but it was no mystery whom he had in mind when he said, “So much of our politics has become a naked appeal to anger, fear, and resentment. That leaves us worried about our nation and our future together.”

It has always been clear that Bush detests Trump. It isn’t only that Trump has consistently directed his trademark bully-boy verbal cruelties at the Bush family, it’s also that he made it obvious that Bush’s ancestral Party contains what Bush, at Shanksville, called “a malign force.” Either the political cause to which Bush has devoted his life has turned sour, or he was always deluding himself about the nature of the Party he was leading. That can’t be pleasant to contemplate.

Bush spoke in Pennsylvania about the spirit of national unity that prevailed after 9/11, but that was a natural temporary reaction to the country’s having been attacked. Trumpism didn’t emerge out of nowhere. Anti-immigrant, religiously intolerant, conspiratorial, and racist elements have been present in American politics for a very long time, and since the defection of the South from the Democratic Party they have found their primary home in the G.O.P. The Bush family’s own course followed that of the Party: from Northeastern to Southwestern, from high-Protestant to born-again, from liberal internationalist to bellicose.

Even before 9/11, there was a war for Bush’s soul going on. He spent the weeks preceding the attacks publicly agonizing over whether to permit federally funded embryonic-stem-cell research before landing on a clunky compromise that was a sign of his recognition of the power of the evangelical movement. In foreign policy, those who believed that Bush’s father should have unseated Saddam Hussein back in 1991, at the end of the first Gulf War, were dreaming of having another go at him. Multilateralists were vying with the one-superpower crowd. The attacks settled these arguments, all in one direction. The Bush Administration went to the dark side, in Dick Cheney’s unforgettable phrase, on detention, torture, and civil liberties. It authorized new surveillance programs at home and abroad. It alienated many of its traditional allies. And, most consequential of all, it decided to conquer and occupy first Afghanistan and then Iraq.

The attacks brought out Bush’s aggressive instincts, but he must have believed that all the moves he was making were going to work out. Only nine days after the attacks, in a speech in which he introduced the phrase “war on terror,” he began laying out his argument. A grand global battle between good and evil had begun; people everywhere, especially in the Arab Middle East, longed to live in an American-style capitalist democracy, and looked to the United States to bring them there. Osama bin Laden’s murderous fanaticism represented the only real alternative to the American way. At Shanksville, Bush demonstrated that he still thinks in these piously Manichaean terms—he referred to “the audacity of evil.” His pride in his big-picture clarity and his decisiveness, it’s now obvious, opened the way to enormous mistakes that had lasting consequences.

American failures in Afghanistan and Iraq—and, at the end of Bush’s Presidency, the financial crisis and the onset of the Great Recession—surely superpowered whatever mistrust of leaders and institutions was already there, and led to a surge of scapegoating, high (élites) and low (immigrants). Both of the major parties produced unexpected outsider superstars—Bernie Sanders, for the Democrats, and Trump, for the Republicans—but the populist triumph was more complete in Bush’s party, where people like him and his successor as the Presidential nominee, Mitt Romney, are now outsiders, while Barack Obama and Joe Biden remain the Democrats’ marquee figures.

There is poignancy in Bush’s laments about Trumpism; he isn’t merely pretending to find it repellent. The lesson here isn’t, however, what Bush appears to think it is. Political leadership is about achieving tangible good results that make a difference in people’s lives, not offering a message of unity, respect, and honor (though that’s nice, too). It’s not useful to understand world affairs in the broadest possible terms, as a struggle between good and evil. The 9/11 attackers and the January 6th rioters were actually evil in quite different ways that call for quite different responses. What would help the most in taking us to a truly post-Trump world would be having a government that does not conspicuously fail at its largest tasks. Let’s hope the Biden Administration can provide that. The Bush Administration did not. 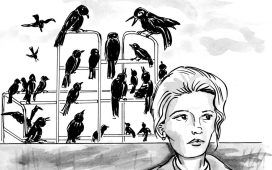 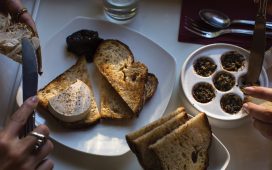 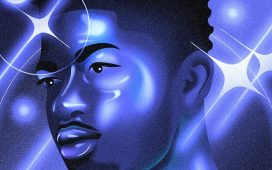 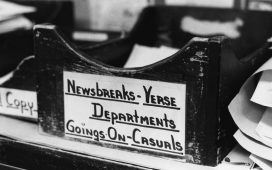 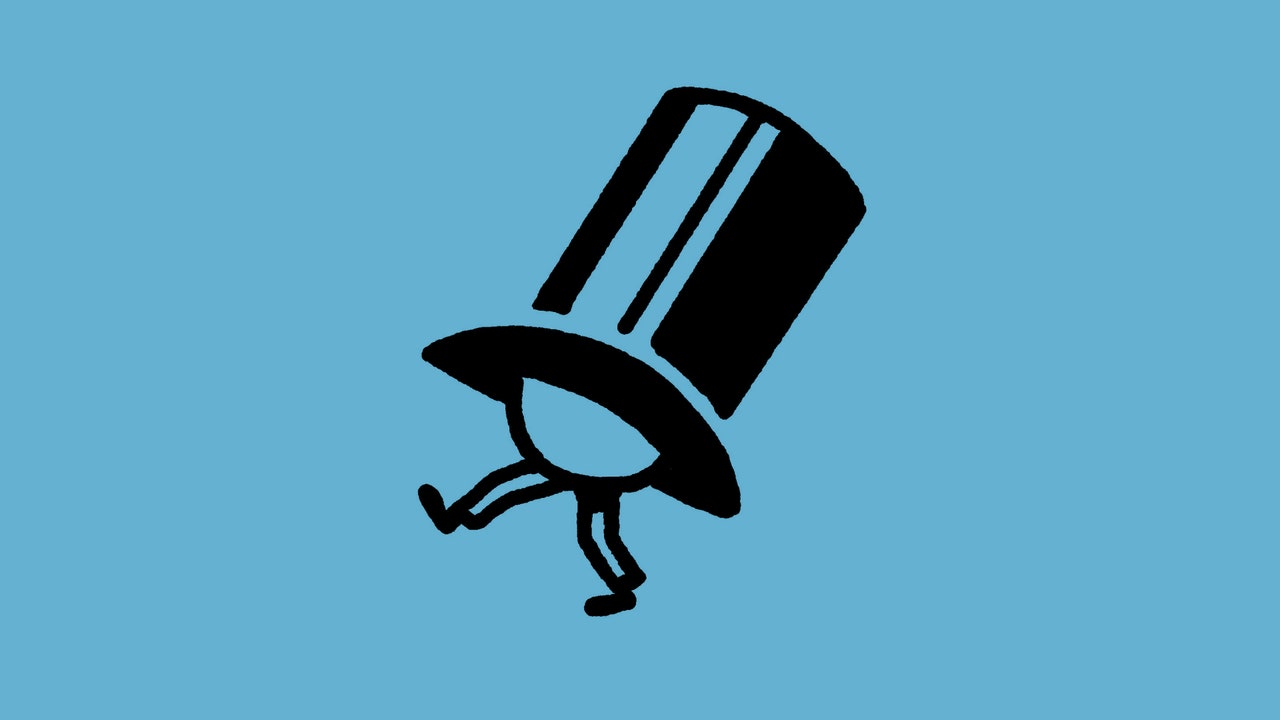 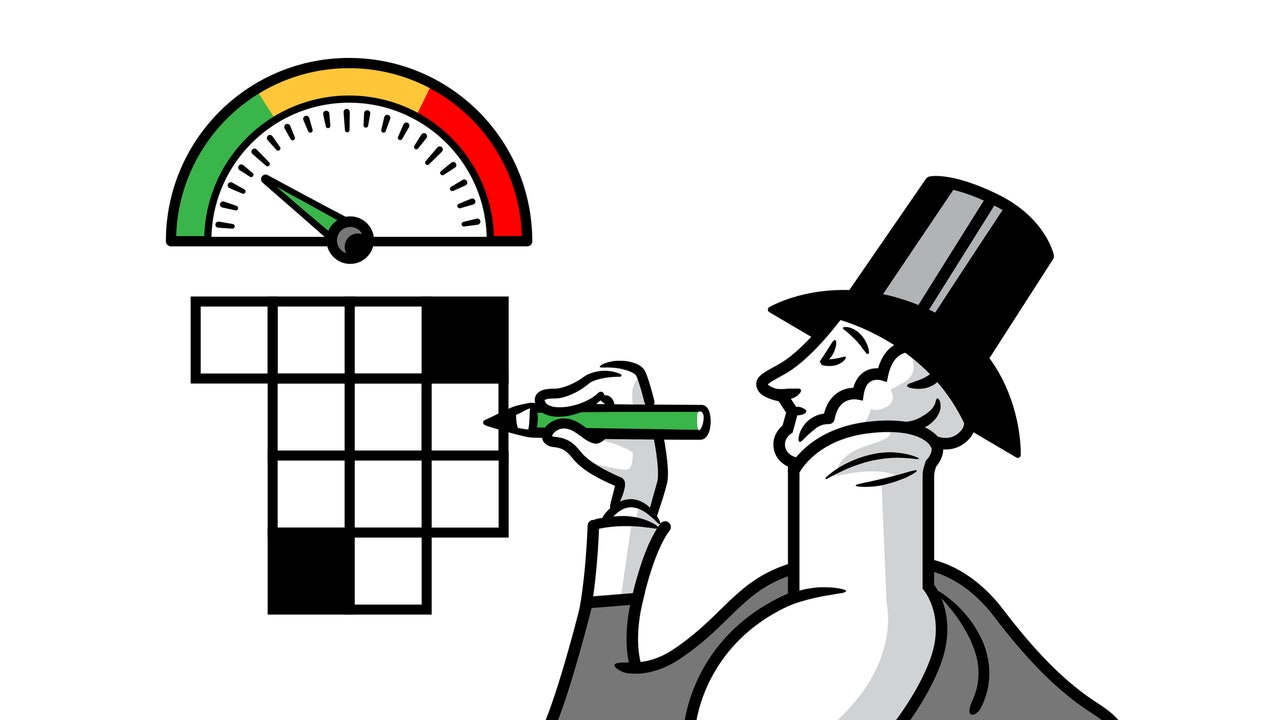 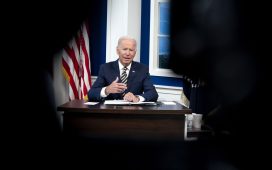 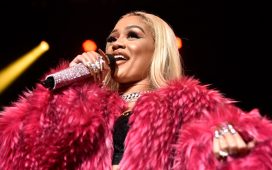 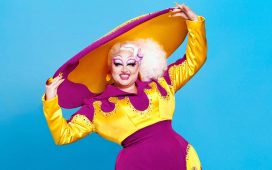 Hurricane Forecasters Aren’t Tweeting About Your Personal Life, They Swear