The Ford Mustang 5.0-liter GT snagged the top spot in an annual automotive index that measures the amount of U.S.-manufactured content in vehicles.

This is the second consecutive year a Ford Motor Co. model has topped the Kogod Made in America Auto Index. The Ford Ranger topped the list in 2020 but fell to 16th place this year because its overall amount of U.S. and Canadian content fell from 70 to 45 percent.

The index also measured the total domestic content, or TDC, for manufacturers of vehicles assembled in the U.S. GM and Ford have TDC averages of more than 70 percent. Tesla’s TDC average was 81 percent.

Other automakers including Fiat Chrysler (now Stellantis), Honda, Hyundai, Kia and Toyota have TDC averages ranging between 65 and 70 percent. BMW and Volvo had some of the lowest TDC averages — 35 and 30 percent, respectively. 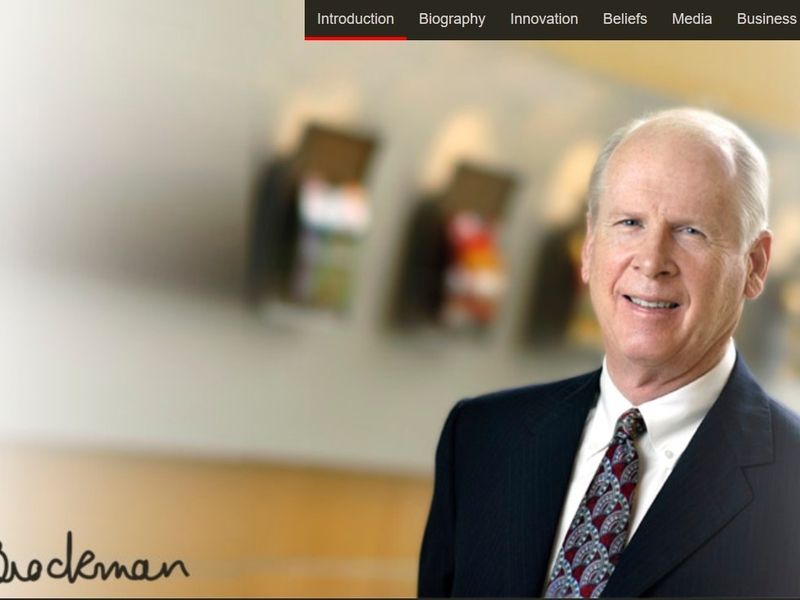 Investment firm CFO could tesify against Brockman in fraud case 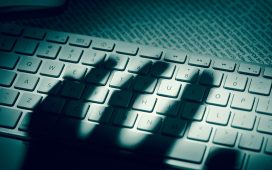 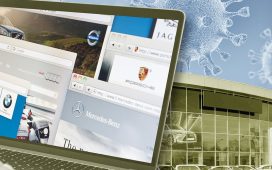 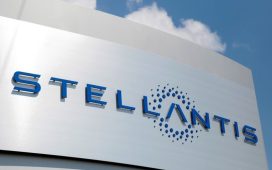 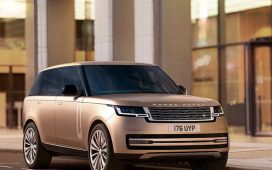 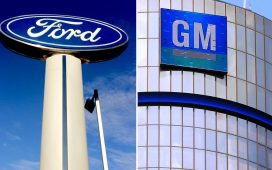 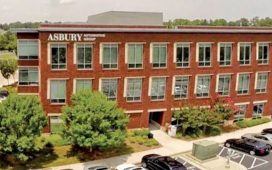 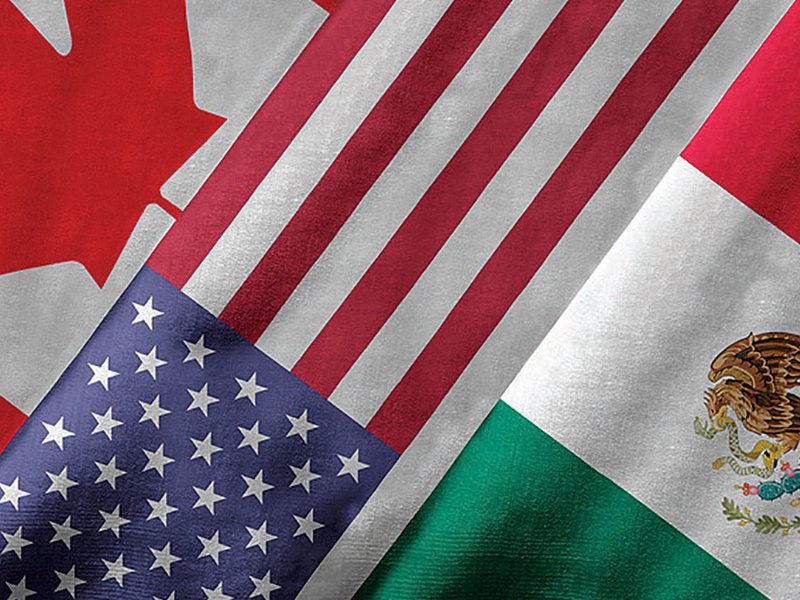 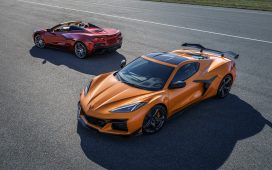