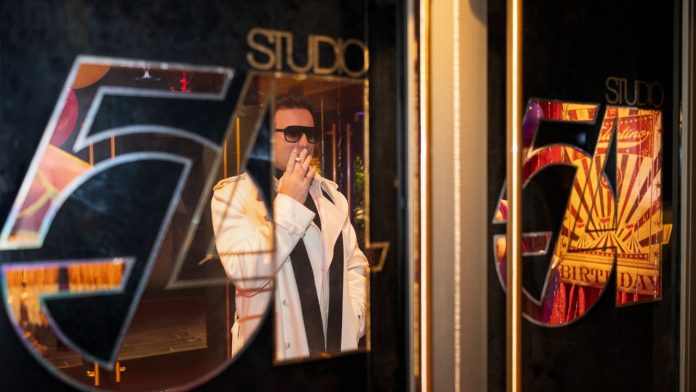 Before you go and pull out your Telfar shopping bag for what surely will be a Hot Vax Summer, Netflix wants you to relive another infamously ostentatious party era through the lens of a famed designer.

The new limited series Halston follows the rise and fall of the famed 1970s designer and Studio 54 staple Roy Halston. Created by playwright Sharr White and executive produced by Ryan Murphy, Halston premieres on May 14. Its trailer just dropped with all the trappings of a classic Murphy series: steamy queer relationships, brooding men having emotional outbursts, and glamorous women with killer makeup saving the day.

Ageless man Ewan McGregor plays the Iowa-born designer who made his name in the early ‘70s by creating sleek, sophisticated dresses and caftans for the likes of Anjelica Huston, Elizabeth Taylor, and Bianca Jagger. Halston, who was eventually ousted from his own brand, is sometimes called America’s first celebrity designer.

Ryan Murphy’s influence is all over the trailer. Stylistically, Halston looks like it’s in line with Ratched and Pose, two of Murphy’s many campy, high-gloss retellings of mesmerizing cultural eras. With Halston, it’s disco nightlife, unrequited love, and sexy glittering gowns. 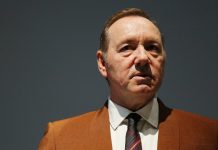 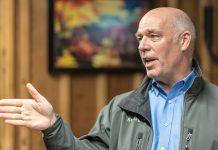 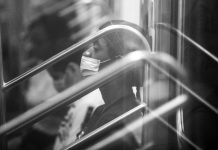 Mask Mandates Are Easing, but the Way We Look at Faces Has Changed Forever 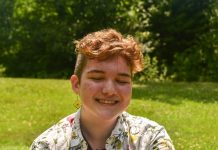 In the Face of Hate, Trans Athletes Just Want to Play 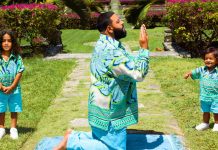 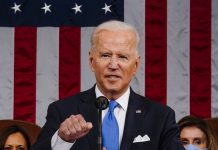 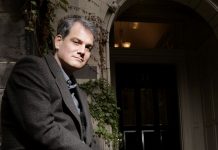 The Allegations Against Blake Bailey and the Shock of the Familiar 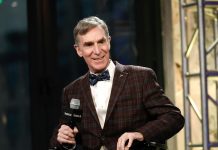 Bill Nye rips unvaccinated Americans: 'It's not fair to everybody else' 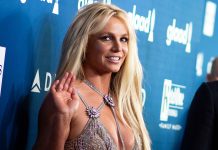 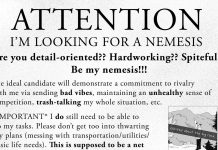 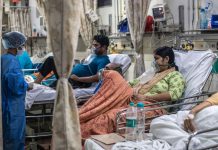 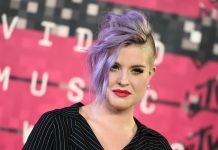 Kelly Osbourne blasts cancel culture again after mom's scandal: We have to 'find some normal ground'