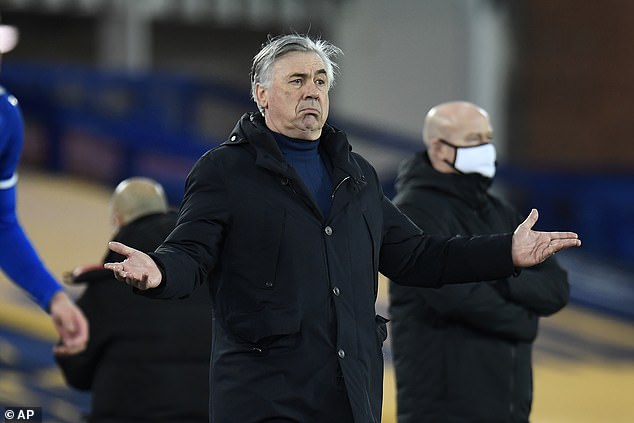 Carlo Ancelotti has heaped praise on Manchester City after their masterclass display against his Everton side at Goodison Park – and the Italian believes they are the only candidates to win the Premier League this season.

Strikes from Phil Foden, Riyad Mahrez and Bernardo Silva secured a 3-1 win with City running the Toffees’ defensive line ragged throughout in the comprehensive victory.

Pep Guardiola‘s men have now become the first team to win their opening 10 games in a calendar year, with the win on Merseyside being their 17th on the trot in all competitions.

City are now 10 points clear of rivals Manchester United in the table and Ancelotti believes that they will go on to wrap the title come come May.

‘I think so, no, it’s very difficult to say another name, (for who could become champions),’ Ancelotti said when asked if his side had just played this season’s champions.

‘Other than City, because in this moment they are in a good mood and they have fantastic quality, they have belief and they are strong because they try to put the game on a strong side but it was difficult (for us) against Dias, against Laporte.’ 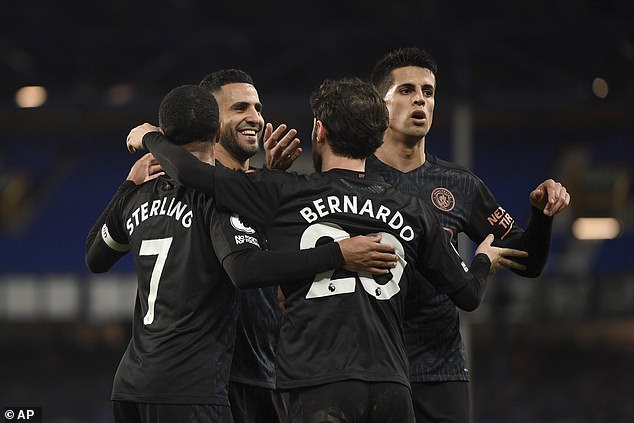 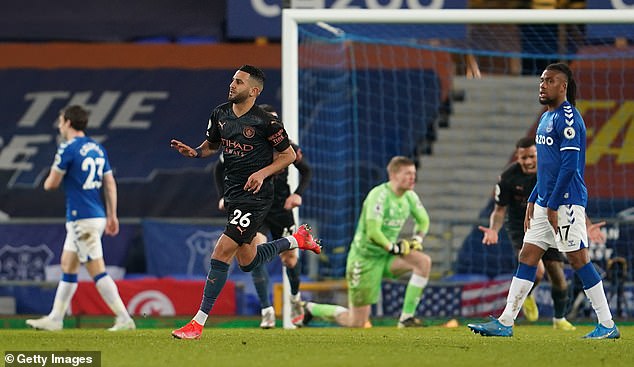 On whether Guardiola’s men are the best side they have come across this campaign, he said: ‘Yes, absolutely yes – congratulations to them.’

While City cruised to victory, they were pegged back by Everton after Richarlison scrambled in a Lucas Digne shot which gave the hosts hope they would get a result.

However, City’s dominant attacking display eventually became too much and the result was inevitable.

‘It was a really difficult game,’ Ancelotti said. ‘For one hour we had good control – defending of course, we needed to defend but for one hour we did well.

‘But when they scored the second it was almost impossible to come back again. We don’t need to have regret for this game. In this moment you can lose against Manchester City. 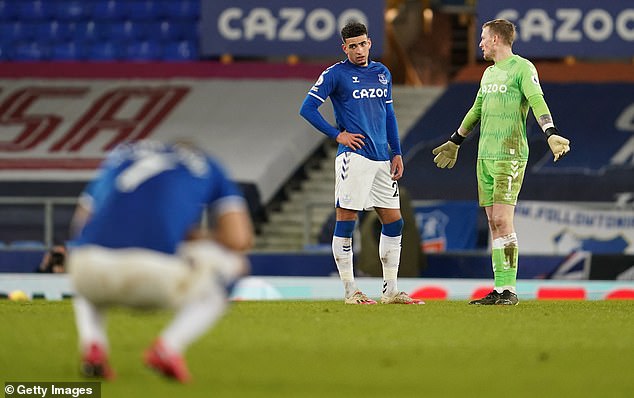 ‘I think they are going the right way to win the title this season.’

James Rodriguez came on as a second-half substitute but Allan was not involved, held back as a precaution, while a first-half injury for Yerry Mina looks like ruling the Colombian out of facing Liverpool.

‘Mina had a problem on his calf and I think he will not be available for the game on Saturday,’ Ancelotti said.

‘But we hope to have (Dominic) Calvert-Lewin and Allan also.’ 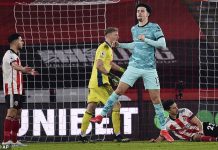 Aston Villa push for Europe after they shine without Jack Grealish 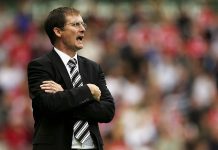 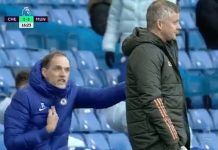 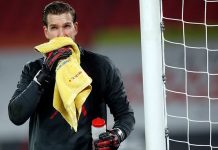 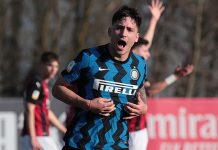 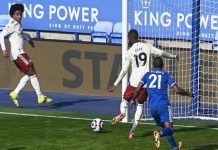