Over the past winter, Embark Trucks changed that.

The company sought out snow while testing its autonomous big rigs on a roundabout 60-mile stretch of public roads connecting the Montana towns of Clinton, Wye and Missoula. Starting in February, the trucks drove approximately 3,500 miles to test Embark’s proprietary mapping technology and collect real-world data.

In road conditions where snow accumulation reached 1 inch, Embark said its internal analysis showed it could complete 9 in 10 runs within “acceptable” delivery windows.

Details from the company’s winter testing were one of a number of developments this week across the self-driving truck realm. Among others:

The trial by Embark, which separately unveiled a partnership with logistics giant U.S. Xpress this week, may be the most notable and extensive Class 8 truck autonomous snow testing in the industry to date.

Beyond the real-world miles, which were traveled with a human safety driver aboard, the collected data was used to develop a weather model that contains more than 8 billion historical weather-related data points on major interstates dating back more than 10 years.

Determining what constitutes safe thresholds for autonomous systems driving in snow remains a key question for commercial operations. For now, Embark has demonstrated an early glimpse of commercial possibilities beyond the Sun Belt. 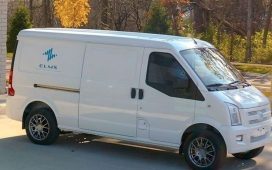 Electric Last Mile expects to run out of cash in June 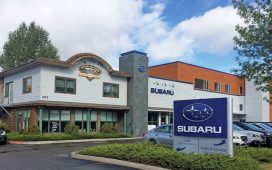 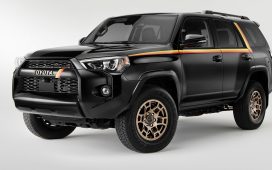 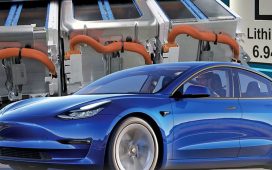 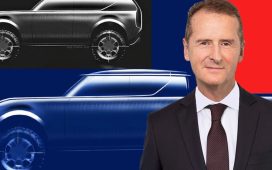 VW to anxious dealers: Answers on Scout EV will come in time 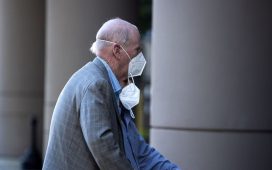 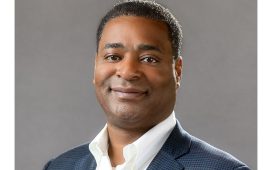 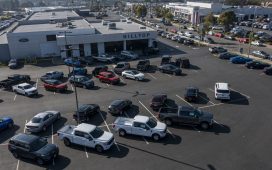 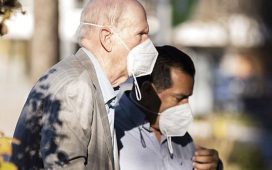