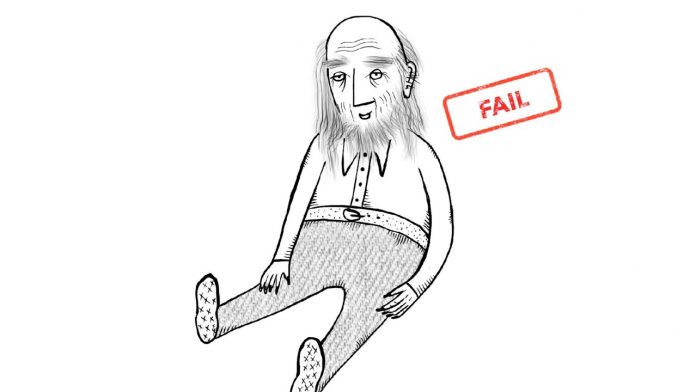 She’s burning hot, she doesn’t sleep, and her bones are turning to powder. But guess what? When she gets angry enough, she can fly. Comes with comfortable jeggings and three bold, breathable tops.

On the cusp of manhood, with all the innocence of a child and the body hair of an adult. His patented Teen Gaze® looks through you, judges you, and avoids you, all at once. This sullen, huggable little guy will never admit it, but he still needs you.

This tiny tot is a hundred per cent pure potential! If you wish you could exist in those delicious seconds before a gender reveal, we’ve got the baby doll for you. So very unformed, this protein nugget is going to take you on an embryonic journey that’ll last forever.

You know what everyone needs? A small man. This clever fellow has a mind for business and a body for a business suit. Maybe he’s a tech innovator, or an oil man, or the President of a country! Regardless, imagine the thrill of nurturing and supporting him as he does the hard work of running the world.

He didn’t ask to be born, but now he’s here, and he is pissed. Just kidding—he’s not really pissed. He has colic, which entails three months of intense, nonstop, inconsolable screaming. Made of ultra-realistic rubber, to mimic the weight, clamminess, and trembling of a real angry newborn!

“Grow old along with me! The best is yet to be.” This charmingly tattered old-timer is practically deep-kissing his own mortality, but he still sees the beauty in life. Bask in his wisdom and enjoy a few tall tales (“lies”) along the way! Complete with long, untrimmable nails made of rare black ivory.

Ah, little girls. This one is as simple and sweet as a pudding cup. When she’s not napping with her eyes open, she’s saying one of her eleven patented catchphrases, including “I made a pee-pee,” “I had the weirdest dream last night,” and “Do you smell something burning?” 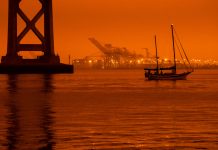 When the Sky Turned Orange 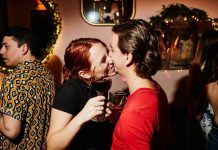 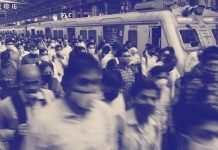 How COVID-19 Surged Again in India 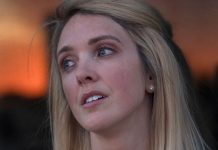 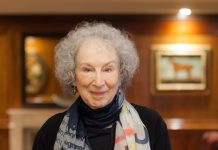 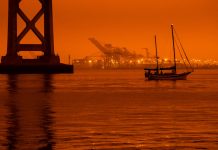 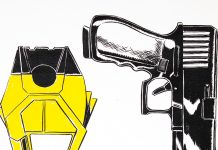 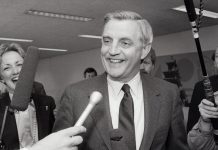 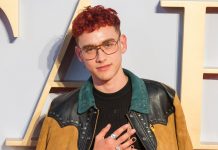 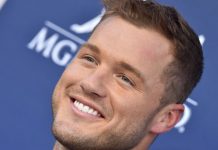 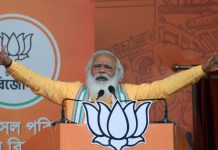 In India, Narendra Modi’s Government Is Using the Courts to Attack Civil Rights 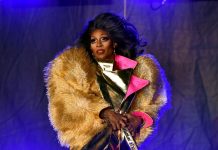