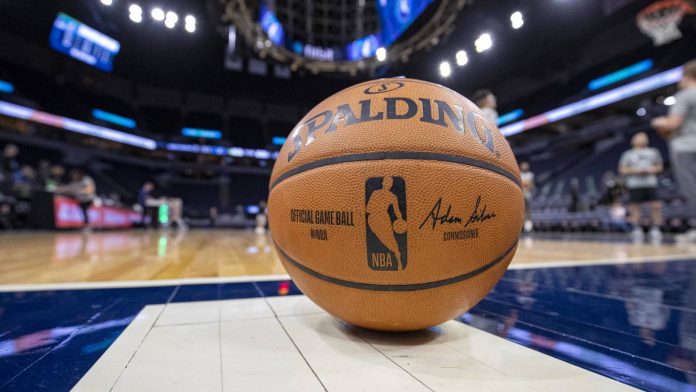 The NBA is set for a return in late July, but a lot of finer points are still being discussed. Some of those were shared with players on Friday’s call with player representatives.

Shams Charania of The Athletic had details of the call and what was discussed on it. Among the things that players were told to expect are daily coronavirus tests, likely with mouth or light nasal swabs. Any player who tests positive will be quarantined for a minimum of seven days, but the plan is for the league to continue playing even if that happens.

Players will be allowed to bring in three family members starting in the second round of the playoffs, with limited exceptions. Sixteen hundred people will be allowed on campus in Orlando, and players are expected to return to getting full paychecks.

As for game presentation, using NBA 2K crowd noise has been considered, but this is not finalized. There are also plans for teams to play two to three preseason games before meaningful action tips off. 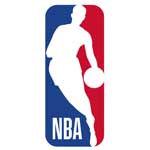 Lastly, per Adrian Wojnarowski of ESPN, neither players nor family will be allowed to get on the rides at Disney World. 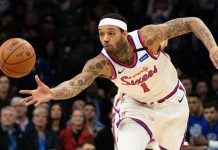 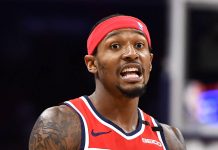 Bradley Beal to travel with Wizards to bubble site 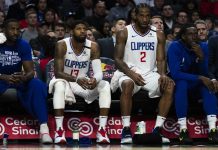 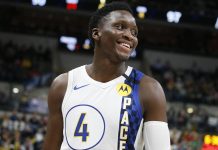 NBA players who have opted out of the bubble

‘I plan on winning a championship in Utah’: Rudy Gobert is ready to move forward 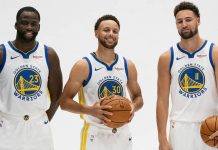 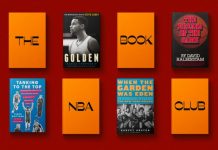 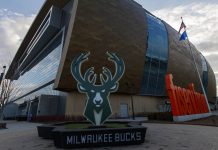 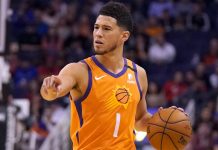 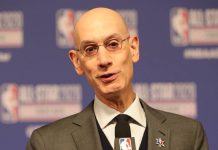