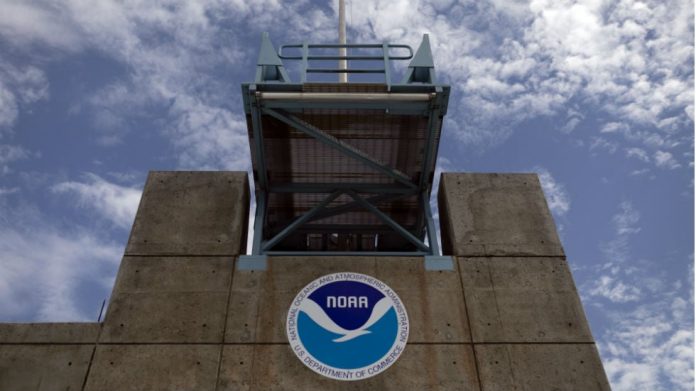 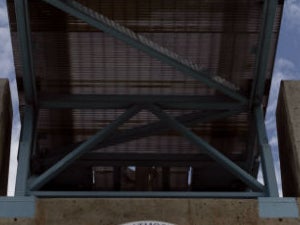 David Legates, a professor of climatology at the University of Delaware who is known for questioning climate science, has been hired for a top position at the National Oceanic and Atmospheric Administration (NOAA).

The professor told NPR that he’s joining NOAA as their new deputy assistant secretary of commerce for observation and prediction. It’s not immediately clear what his specific responsibilities are or why he was hired, according to the news site.

Neither NOAA or Legates immediately responded to inquiries from The Hill.

Legates is known for using his position as an academic at the University of Delaware to cast doubt on climate science. In 2007, he was one of the authors of an academic paper that refuted previous findings about the role of climate change plays in destroying the habitat of polar bears.

He has also pushed a discredited theory that the sun is responsible for climate change and disputed findings by the United Nations Intergovernmental Panel on Climate Change that found that human activity is responsible for global warming.

Legates writes for the Heartland Institute, a right-wing think tank that is known to promote climate change denial. The organization often posts rebuttals to climate information released by government agencies, including NOAA. 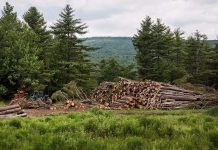 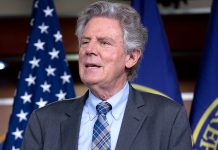 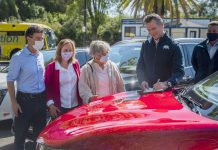 Separating Fact From Fiction When Talking About Electric Vehicles

'We have seen the economy start to pick up,' says incoming CEO of Warren Buffett’s railroad 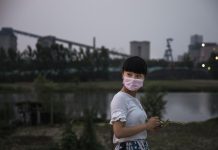 China Just Promised To Go Carbon Neutral By 2060. How Important Is That? 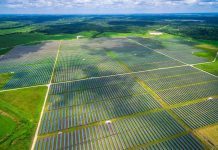 Even Renewables Are Bigger In Texas