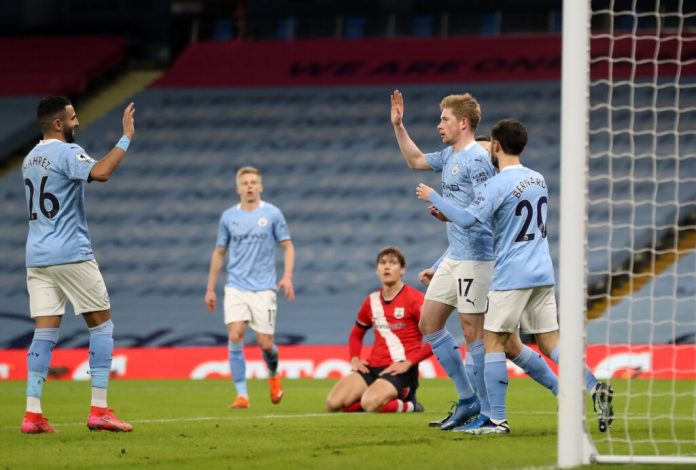 It’s easy to fall into traps when it comes to Manchester City’s formations, whether you’re an opposition player or a casual observer.

Double pivots and inverted wingers have become bywords for (very relative) failure among the fan base, a reflection of the first part of this season that even Pep Guardiola has admitted he “didn’t like”.

And as City established their lead at the top of the Premier League table he explained that one of the key reasons for their improvement was switching back to wingers playing their natural sides and keeping the width, as they had done in the 2017-18 season.

But he still used inverted wingers in the early days of this season’s winning run, and in recent weeks they have become more and more common. 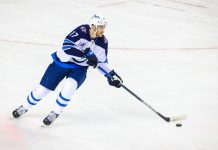 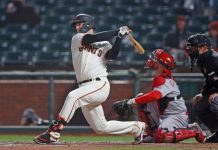 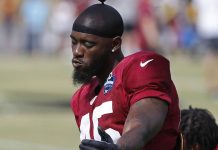 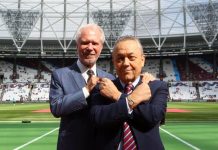 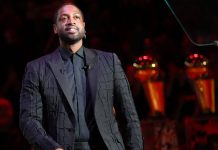 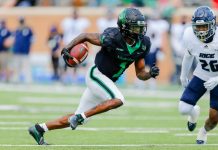