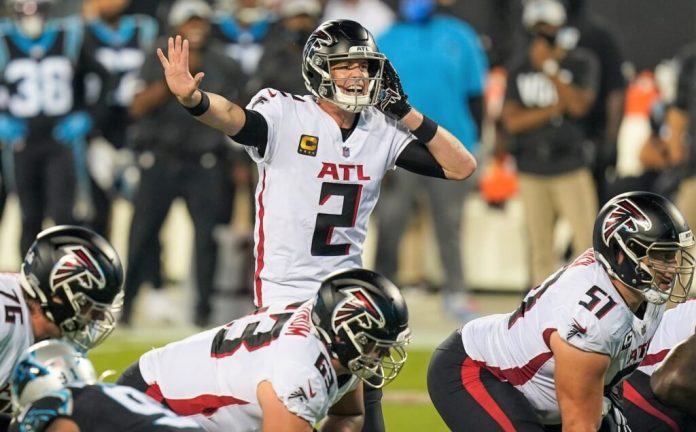 I feel an apology is necessary: I told you all my mailbag would run Wednesday, and here we are 24 hours later, and I am just getting it to you. Many apologies. But with Takk McKinley’s flyby on Twitter yesterday, that took priority. It’s not an every-day occurrence that a player calls out an organization for not trading him (using the always hilarious clown emojis to do so). So, I had to put the mailbag on the back burner for a little bit while we took a look at that situation.

If you want to get caught up on the latest chapter in the saga of McKinley’s social media escapades, I’ve got you covered here.

Anyway, we’re back on track, and I’ve got a lengthy mailbag ready to go for you. There’s a lot on the docket, so let’s get into it.

Note: Submitted questions have been edited for clarity.

After going 2-1 with (Raheem) Morris so far, how has morale changed in the locker room since (Dan) Quinn’s… 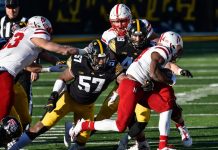 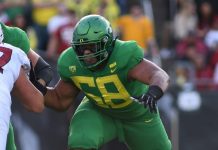 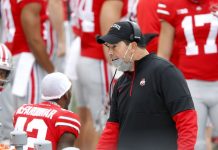 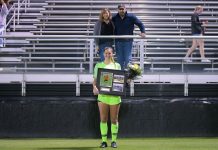