Colorado announced this week that it would expand gender-affirming care under some of its health insurance coverage. That move will be a game changer for the people in Josie Nixon’s community.

Nixon, a trans person who lives in the state, estimates she has scrolled through dozens of pleas from trans women and other members of the LGBTQ+ community on platforms like GoFundMe. They are often seeking gender-affirming surgeries, and they have turned to leveraging their housing and physical belongings to pay for the needed care.

“It is important to allow these folks to be their fullest version of themselves, and that’s what health care is supposed to be,” said Nixon, who is development coordinator at Out Boulder County, an LGBTQ+ organization. “It’s supposed to help us feel safe and healthy in our community.”

State and federal officials announced Tuesday that the state will expand its gender-affirming health care under essential benefits covered in individual and small group insurance plans beginning on January 1, 2023. Those plans include individuals, people not covered by an employer and groups like workplaces with fewer than 100 employees. About 500,000 people are enrolled in those plans in Colorado.

There is more significance to the move: It marks the first time that the federal government has approved gender-affirming health care coverage in such individual and small group insurance plans and could offer a path for other states to follow suit. (Several states, including Colorado, already cover gender-affirming health care under their Medicaid plans, which provide health insurance to low-income people, children and others.)

“We hope this marks a historic beginning and that other states look to Colorado as a model and take advantage of the opportunity to ensure that their benchmark plan meets the needs of all people in their communities,” Chiquita Brooks-LaSure, administrator for the Centers for Medicare and Medicaid Services, said during a news conference Tuesday.

The specified care benefits under the new coverage will include facial bone remodeling for facial feminization surgery and breast and chest surgeries — procedures that are sometimes considered cosmetic. That’s according to One Colorado, an LGBTQ+ advocacy organization that publicly supported the move. The coverage will also include eye and lid modifications, face tightening and laser hair removal.

“Based in our own research, we know that gender-affirming care is vital to the mental health of transgender and nonbinary Coloradans,” Marvyn Allen, One Colorado’s health equity and training director, said in a statement. “For too many, gender-affirming care is unaffordable and unattainable. Transgender Coloradans, especially trans women in our community, have an even more difficult time affording the high out-of-pocket costs due to systemic and individual discrimination that means they make less money than the general public, experience discrimination in employment and housing, and lack safety in public.”

Lindsey Dawson is an associate director at KFF (Kaiser Family Foundation), a nonprofit organization that focuses on health policy. She said the specification that gender-affirming coverage must be covered is significant because sometimes knowing what’s covered under an insurance plan is complicated and time-consuming.

“It’s definitely not something that creates equity and access for the individual. So by naming these services and having explicit inclusions, the state may lead to greater equity and access,” she said.

The federal government’s approval broadly aligns with President Joe Biden’s approach to LGBTQ+ health equity. On his first day in office, Biden signed an executive order preventing discrimination on the basis of gender identity or sexual orientation. In May, the Department of Health and Human Services announced it will interpret and enforce ACA prohibitions on sex discrimination to include gender identity and sexual orientation. (Currently, someone who believes they are being denied health care services under the ACA can file a complaint under HHS’ civil rights office.) 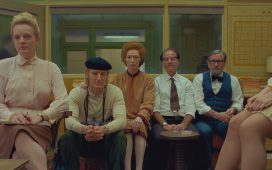 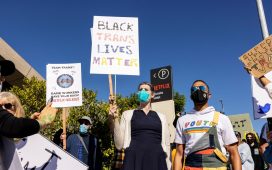 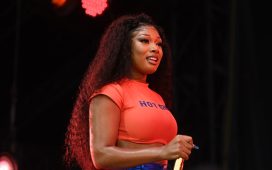 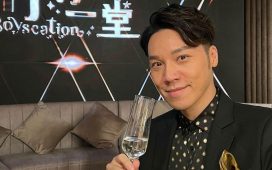 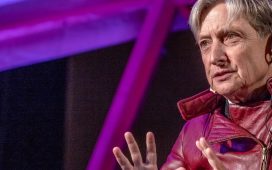 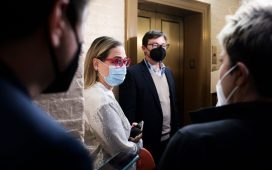 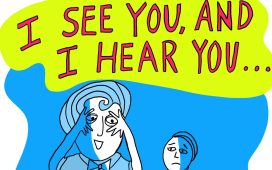 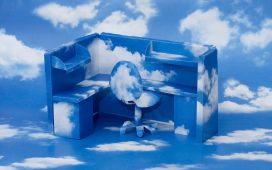 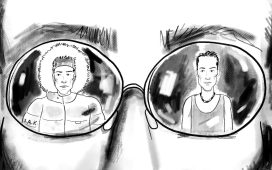