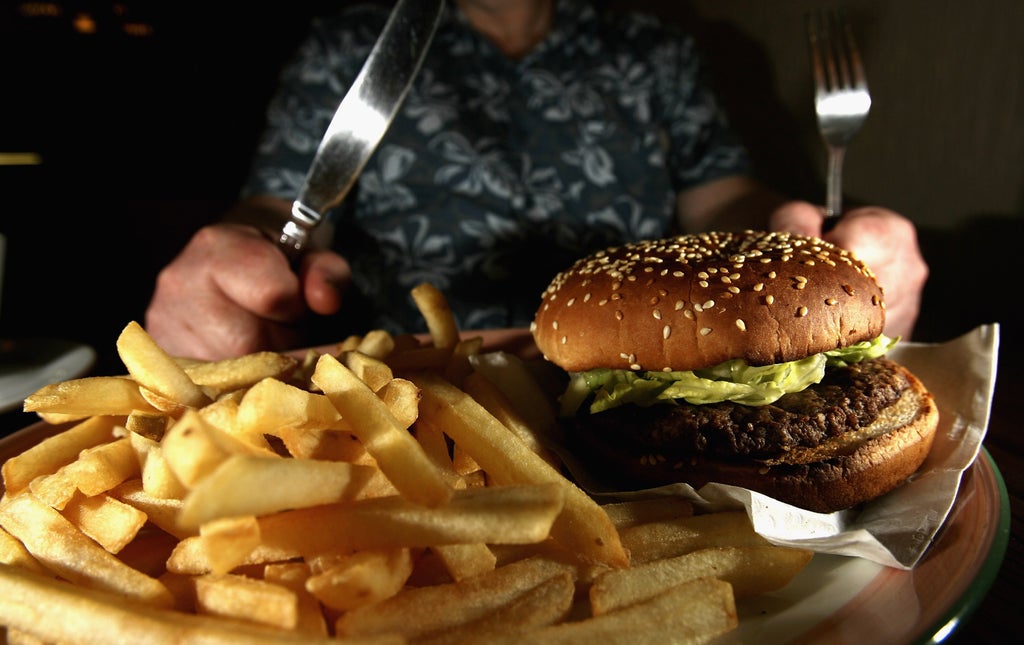 Britain’s 20-year binge on cheap food is coming to an end as food price inflation could hit double digits due to a wave of soaring costs throughout the supply chain, Britain’s biggest chicken producer said.

“Food is too cheap,” Ranjit Boparan, who is known as the “Chicken King” and owns the 2 Sisters Group, was quoted as saying by The Times newspaper.

“In relative terms, a chicken today is cheaper to buy than it was 20 years ago. How can it be right that a whole chicken costs less than a pint of beer? You’re looking at a different world from now on where the shopper pays more.”

He said higher prices were inevitable because of inflationary pressures throughout the supply chain.

Food prices rose by 0.2 per cent in annual terms in August, according to official consumer price data, breaking a nine-month run of declines. 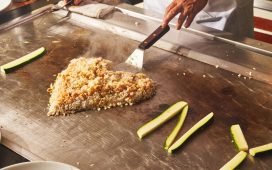 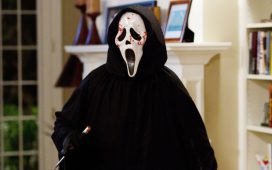 No, the Ghostface Cult on TikTok Isn't a Real Cult – but It Can Gain You a Ton of Followers 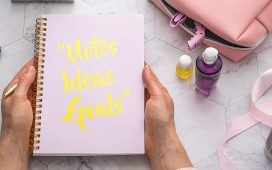 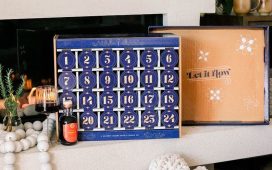 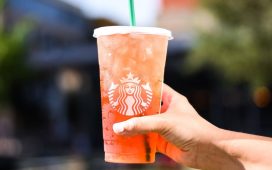 These 7 Creative Starbucks Concoctions Will Make Sipping Sweeter, and Are Under $5! 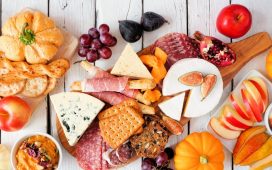 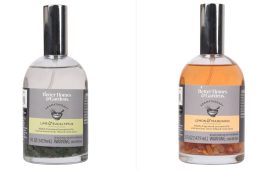 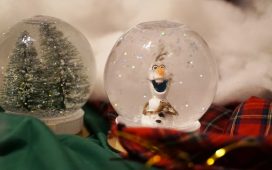 Shake Up Your Holidays With a Homemade Snow Globe (Have We Mentioned There's Glitter?)